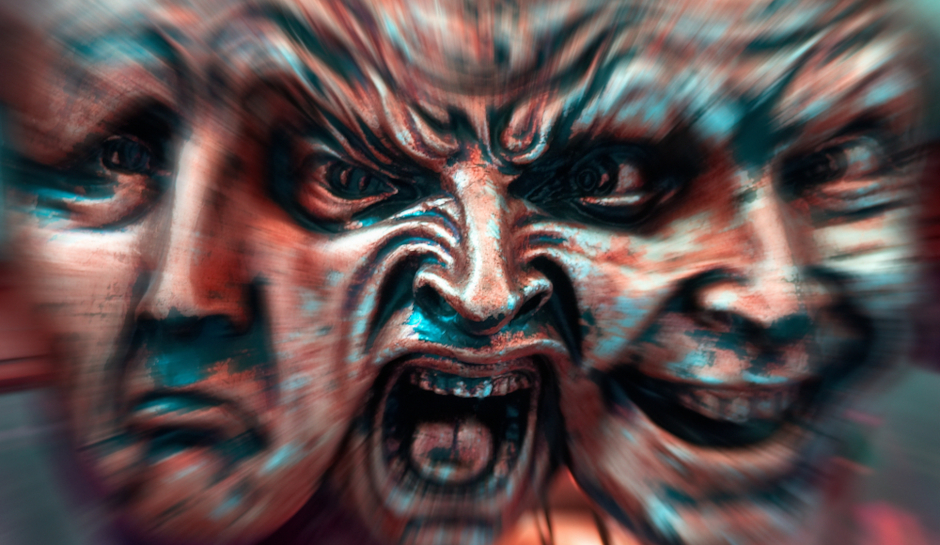 A Marine discharged in 2021 on an “other than honorable discharge” pleaded not guilty on Monday to federal firearms charges, but it was his alleged membership in a neo-Nazi group that led a judge to order him to remain behind bars.

Matthew Belanger was arrested in June 10 and charged with making false statements in order to use a straw man — an unnamed New York police officer — to purchase an assault rifle and a handgun while he was stationed in Hawaii.

But in a July 14 court memo, federal prosecutors said that Belanger had been the target of an FBI Joint Taskforce investigation into an alleged plot to “engage in widespread homicide and sexual assault” in order “to decrease number of minority residents” and “to increase the production of white children.”

The memo alleged that Belanger was a member of the neo-Nazi group Rapekrieg, which has “overlapping beliefs and membership with other neo-Nazi groups such as ‘Rapewaffen’ and ‘Atomwaffen,’” according to Rolling Stone. The memo cited a Rapekrieg manifesto that praised “rape ideology” as an “effective tool” against the group’s enemies and warned anyone unable “to pull the trigger on a Jewish child” was unfit for membership.

Prosecutors said they began investigating Belanger in 2020 and obtained information from two witnesses, one of whom was also a member of Rapekrieg. The other was a friend of Belanger and other members of the group. The witnesses told investigators about plans for the group to “take action against specified and unspecified targets.”

A confidential source told investigators that Belanger had discussed raping an unnamed girl in an encrypted Rapekreig group chat. He allegedly called her a “good find” and posted picture of her from high school and a music recital.

Investigators also said that Belanger created a fake Twitter account under the name of “Israel Shillingstein” and presented himself as a gay Jewish man with two adopted daughters to “generate Black hate towards the Jewish community by making derogatory statement while disguised as a Jewish man.”

Belanger has not yet been charged in relation to his alleged activities with Rapekrieg. His attorney on Monday argued that he be put on home detention with an ankle monitor, noting that he had not tried to flee even knowing he was under investigation. But the judge agreed with prosecutors, calling his alleged plots “both a danger to the community and a risk of non-appearance.”