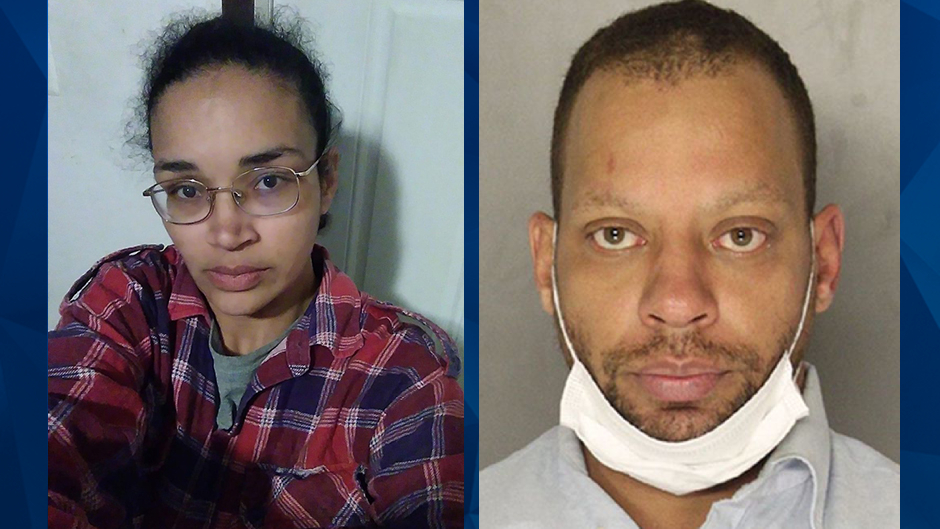 A Pennsylvania man accused of killing his girlfriend and dismembering her said Tuesday Kristy Jefferson got into the refrigerator where her body was found “on her own.”

Daryl Jones was arrested in May 2020 after Jefferson’s family requested a welfare check and neighbors reported a foul odor, as CrimeOnline previously reported.

Jefferson was last seen on April 26, 2020, when she FaceTimed with family. Investigators found her badly decomposed body on May 4 in a broken refrigerator in a hallway 20 feet from the door to Jones’s apartment.

Her body was wrapped in a sheet and partially dismembered, police said. After noting a foul smell coming from the basement of the apartment building, investigators bags of bedsheets covered in bodily fluids.

Jones was charged with abuse of the corpse and homicide.

At a motions hearing on Tuesday, defense attorneys asked the judge to drop the homicide charge after a doctor from the medical examiner’s office testified that they were unable to determine a cause of death because of the decomposition. The judge said he rule on that motion later, WPXI said.

Prosecutors showed several images from the investigation during the hearing.

At some point, a WPXI reporter was close enough to Jones to ask a few questions. He said he didn’t kill Jefferson and when asked if he put her body in the refrigerator, he replied, “She went in on her own.”