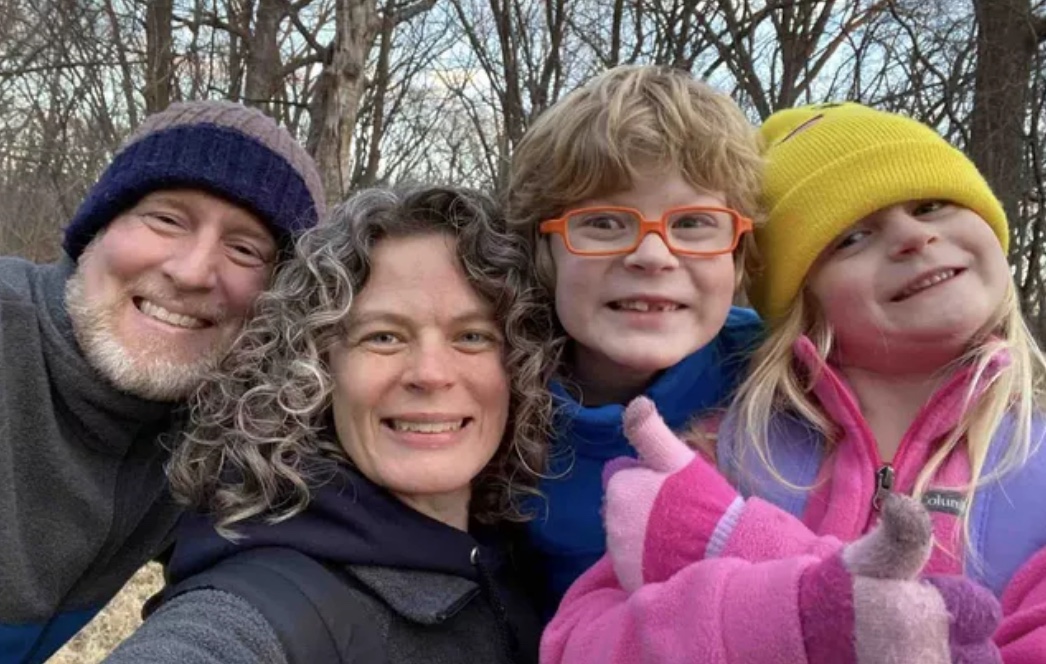 Investigators have come up with no motive for a 23-year-old Nebraska man suspected of fatally shooting three members of a family at an Iowa state park before killing himself.

Tyler Schmidt, 42; Sarah Schmidt, 42; and 6-year-old Lula Schmidt were found dead in their tent at about 6:30 a.m. on Friday. Their 9-year-old son, Arlo, survived the attack uninjured, as CrimeOnline previously reported.

Hours later, investigators found the body of the only registered camper at Maquoketa Caves State Park campground who was missing — Anthony Sherwin — dead of an apparently self-inflicted gunshot wound west of the campground but still inside the park.

His parents — Joseph and Cecelia Sherwin, who had been on the camping trip with him — are as flummoxed as detectives and are questioning the police version of events.

“Why would he throw everything away when he was looking forward to going home? It makes no sense,” Cecilia Sherwin told the Des Moines Register in an email.

According to The Associated Press, the Sherwins have suggested that their son may have heard the gunshots and grabbed a firearm from their vehicle. But Mitch Mortvedt, assistant director of the Iowa Division of Criminal Investigation, discounted that idea.

“Without getting into the fine details of it, with everything that we have learned, we are confident that everything we have reported is how it played out and that he is responsible,” Mortvedt said.

Sherwin had no criminal records, police said. Investigators have spoken to young Arlo, Mortvedt said, although he declined to talk about what the boy said.

“At this time, there’s been nothing discovered as far as anything that precipitated the attack,” Mortvedt said.

Meanwhile, friends and relatives of both the Schmidt and Sherwin families are reeling.

Cedar Falls Mayor Rob Green, who is coordinating the response from both his city and the family, wrote in a Facebook post Saturday evening that “It’s hard not to cry right now. I hope everybody gets a good night’s sleep. We need it.”

And Cecelia Sherwin told The Associated Press in a statement from their home in La Vista, Nebraska, “We just arrived home and are trying to absorb the loss of our son and arriving home without him which is unfathomable. I didn’t think we had any tears left, but we still find ourselves breaking down and care deeply for the little boy and the loss of his family.”’