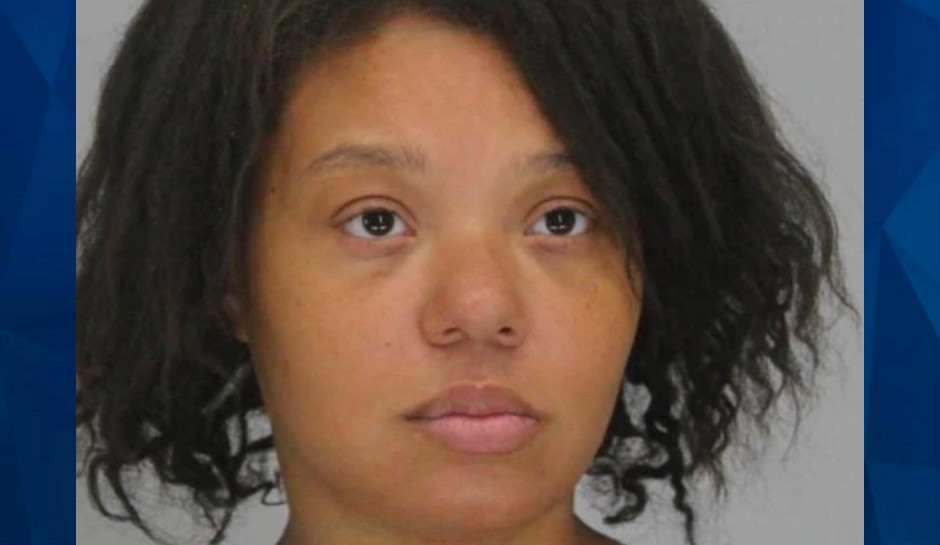 A Texas woman shot by police after she opened fire at the Dallas airport ceiling on Monday once claimed to be rapper Chris Brown’s wife and told investigators she was “God’s prophet.”

Dallas police said that Portia Odufuwa, 37, was dropped off at Love Field around 11 a.m. on Monday. She went into a restroom, came out wearing a hoodie, aimed a handgun at the ceiling near a ticket counter and fire several shots, the Dallas Morning News reported.

Police shot her in the lower body and she was taken to a hospital.

A witness, Ashley Wycoff, told KDFW that she was just feet away when Odufuwa opened fire.

“The woman came and was like, making an announcement, saying somebody failed her husband or something and said, ‘I’m about to blow this place up,’” she said. “All of a sudden, she brandished the gun and started ‘Pop, pop’ in the air. All I can do is run. I’m thinking I’m not from moving fast enough because I keep hearing shots like I’m gonna die in here.”

The incident prompted a ground stop at the airport that last for hours, with dozens of flights delayed or canceled. Other than Odufuwa, no one was hurt.

The FBI joined to assist in the investigation, but no further information about the incident was available, Dallas police said.

The Morning News reported that Odufuwa has faced several charges in north Texas over the past few years, including arson, robbery, criminal trespass, and false reporting.

Most recently, she was found incompetent to stand trial in June 2021 in a misdemeanor case involving her pulling a fire alarm at a Mesquite hotel when there was no emergency. The judge in that case referred her to outpatient mental health services and later dismissed the case.

When she was arrested in that incident, she gave the address of rapper Brown’s mansion as her own and told investigators she was his wife, which was not true. In court papers, her address is listed as “homeless,” and she appears to have written beside it “not homeless just a situation.”

She was also found incompetent to stand trial on an April 2019 charge of robbing a bank. The Morning News said she walked into a Bank of America branch with a note demanding money. Customers were evacuated from the lobby, and police found Odufuwa nearby trying to flee the scene.

A few months later, she was again arrested in Mesquite, this time on arson charges. She was found standing outside a home, watching it burn.

“I am God’s prophet, and I need an attorney, but I’m basically letting you all know that I am the cause of this fire,” she told responding officers.

Odufuwa again claimed to be Chris Brown’s wife in this case. The house in question was empty and in ill repair because of previous fires. A grand jury decline to indict her in the case, the Fort Worth Star Telegram said.

The Star Telegram also reported that someone applied for an order of protection from Odufuwa in September 2020 but was denied.