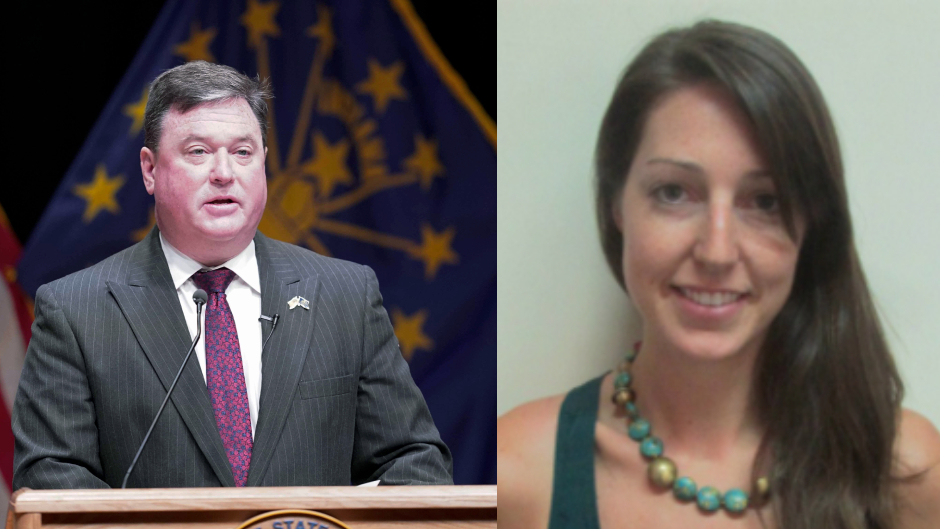 Indiana’s Attorney General said on Tuesday that he is investigating a doctor who reportedly performed an abortion on a 10-year-old girl who traveled to the state after she was impregnated by her rapist.

Earlier this month, Gershon Fuentes, 27, was arrested after allegedly admitting to raping the 10-year-old girl on two instances, one of which occurred on May 12. The victim was reportedly six weeks and three days pregnant, and Bernard said she learned of the situation from a child abuse doctor in Ohio who treated the girl.

The victim’s mother reportedly contacted Franklin County Children Services on June 22, roughly a week before the 10-year-old girl underwent a legal abortion in Indiana — as Ohio outlaws the procedure after six weeks. In Indiana, abortions performed on someone younger than 16 to the Department of Health and Department of Child Services within three days.

According to CNN, Bernard reported the abortion to the Indiana Department of Health on July 2, two days after the procedure, as required by the department.

DeLaney told CNN that they are looking into what the attorney general’s probe entails, and on what grounds is he investigating Bernard.

Police had said the DNA of the aborted fetus is being tested against Fuentes and the victim’s siblings to confirm paternity.

Fuentes is charged with rape and remains jailed on a $2 million bond. The U.S. Immigration and Customs Enforcement said he is currently on a detainer as he is a Guatemalan national who is in the country illegally.