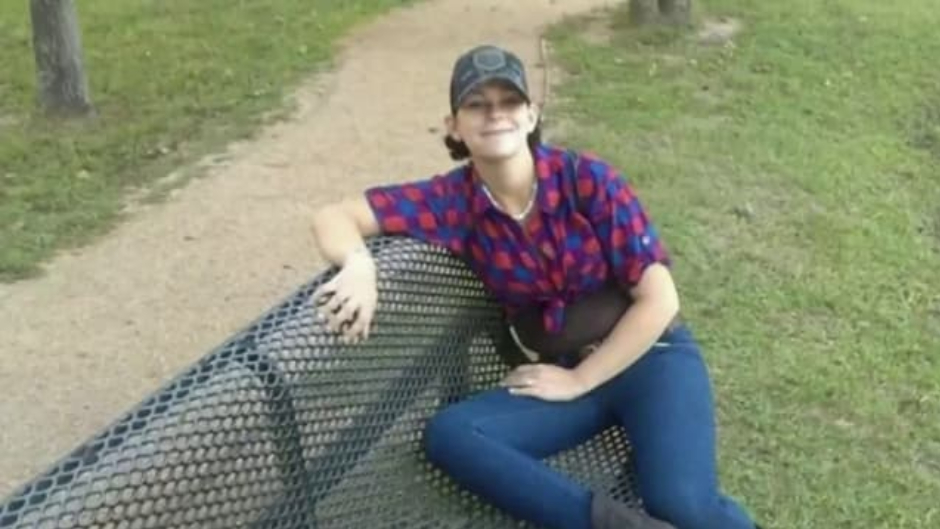 No arrests have been made in the death of a Texas woman who was found in a bayou earlier this month.

On July 19, Shelby Vercher, 31, was found in a closed trash can that was floating in Buffalo Bayou. Vercher’s father told KRIV that three weeks before her death, Vercher claimed “somebody put a hit out on her.”

“She got robbed, they took her money, and her phone, and she called the law,” the father said.

Vercher and her father reportedly met on July 18, a day before she was found dead. Vercher recently moved to Houston, and she allegedly told her father that needed to get her mail and items and that she would be going to West Oaks Hospital and Santa Maria.

“She never made it,” Vercher’s father commented.

Vercher’s father also told KPRC that his daughter dealt with addiction and was subjected to violence while homeless. However, he said she had gotten sober and was continuing with her recovery. Vercher and her father were reportedly planning to find a home together at the time of her death.

“She was trying to do right. She came back down here to take care of me,” he told the news outlet.

Police have not announced Vercher’s cause of death.

“Apparently, she was telling me the truth. Someone did put out a hit on her. I intend to find out who,” Vercher’s father told KTRK. “(First responders) found this container floating with my daughter in it. My daughter may be a lot of things, but she wasn’t trash.”