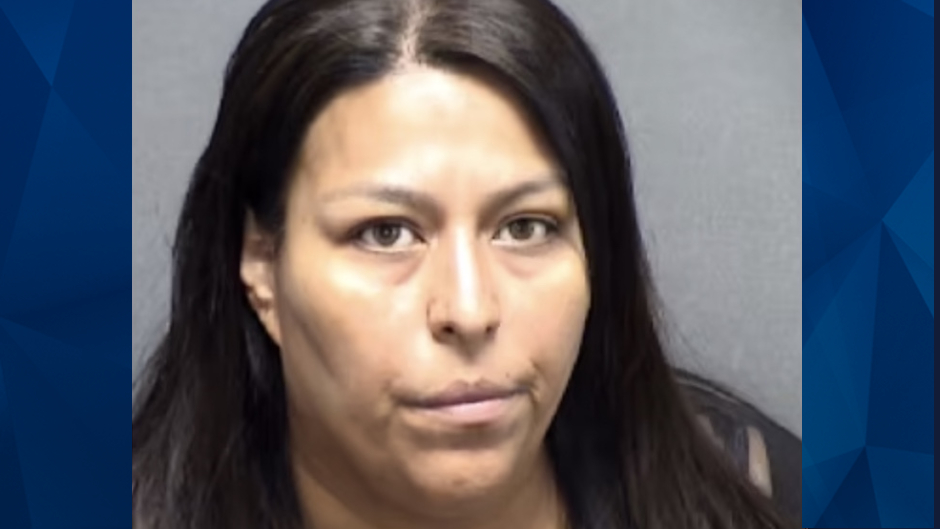 A Texas woman was arrested on Tuesday, nearly ten months after her 6-year-old daughter reportedly starved to death while in her care.

The girl was pronounced dead on October 3, 2021, after her mother, Stephanie Jimenez, 38, called 911 to their San Antonio home because she was unresponsive. The girl weighed 31 pounds, and the Bexar County Medical Examiner’s Office determined she died of malnutrition and neglect, according to KSAT.

Jimenez allegedly claimed that her daughter struck her head and started to vomit. However, the medical examiner concluded that dehydration, kidney infection, and pneumonia also contributed to the 6-year-old’s death.

According to KSAT, the girl’s hair was infested with lice and she had excess dead skin on her due to poor hygiene. She reportedly also had COVID at her time of death.

Jimenez allegedly told authorities that she would lock herself in her bedroom and let her six children “do whatever they wanted.” She also claimed she never sought medical care for her daughter because she “had no help,” the news outlet reported.

Jimenez, who is on probation, was arrested in 2012 for injuring a child. In that case, she was accused of harming her daughter — who is younger than 14 — by “failing to provide adequate nutrition,” according to KSAT.

In regards to her daughter’s death, Jimenez is charged with injury to child, serious bodily injury by omission. Her bond was set at $200,000.