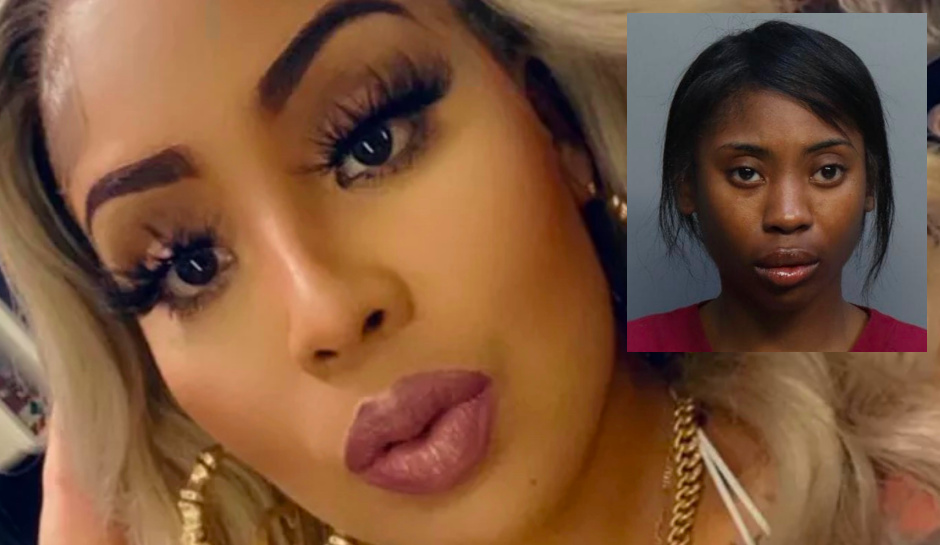 Mother of 3 Shot Dead During Uber Ride by Fellow Passenger

A Florida woman was arrested Tuesday morning and charged with second degree murder in the shooting death of a fellow Uber passenger over the weekend.

An arrest warrant says that Natalia Harrell, 24, Gladys Yvette Borcela, 28, and five others piled into a Cadillac Escalade in downtown Miami at about 2:15 a.m. Saturday morning, WPLG reported. Investigators said that the Uber’s surveillance video showed Harrell and Borcela engaging in an argument that turned physical before Harrell reached into her purse, pulled and gun, and shot Borcela.

The driver immediately stopped the SUV and six passengers got out and ran from the scene, leaving the wounded Borcela behind.

First responders arrived and took Borcela to Jackson Memorial Hospital, where she was pronounced dead.

A witness told investigators that Harrell and some friends were at a bar on South Beach when some of the men in the group asked a woman in the group if she had any friends who might like the join them, the affidavit says. The woman showed the men a social media account belonging to Borcela, and they asked her to join them. She met the group at another bar in downtown Miami.

Harrell reportedly was upset that Borcela had begun to “drink and dance,” according to a witness, who said Harrell texted her to “get her girl under control.”

After the club shut down, seven of the group — Harrell, Borcela, a third unnamed woman, and four men — ordered an Uber. Harrell and Borcela sat in the third row and quickly began to argue and call each other names, the witness said. Before long, the witness said, Harrell was in the front of the Uber, facing the other passengers.

And then, she pulled a black gun out of her purse and fired a single shot, police said.

The Uber driver stopped and the passengers ran in all directions. Police later identified the four men and brought them in for questioning, according to the Miami Herald. They told investigators they ran because they feared they would be shot next. An attorney for the third woman later called police and said she wanted to tell what she saw.

Police issued an arrest warrant for Harrell on Sunday, and she turned herself in Tuesday morning. She is being held without bond, according to jail records.

According to a GoFundMe set up by Borcela’s mother, Yvette Rivera, Borcela was a mother of three young children.