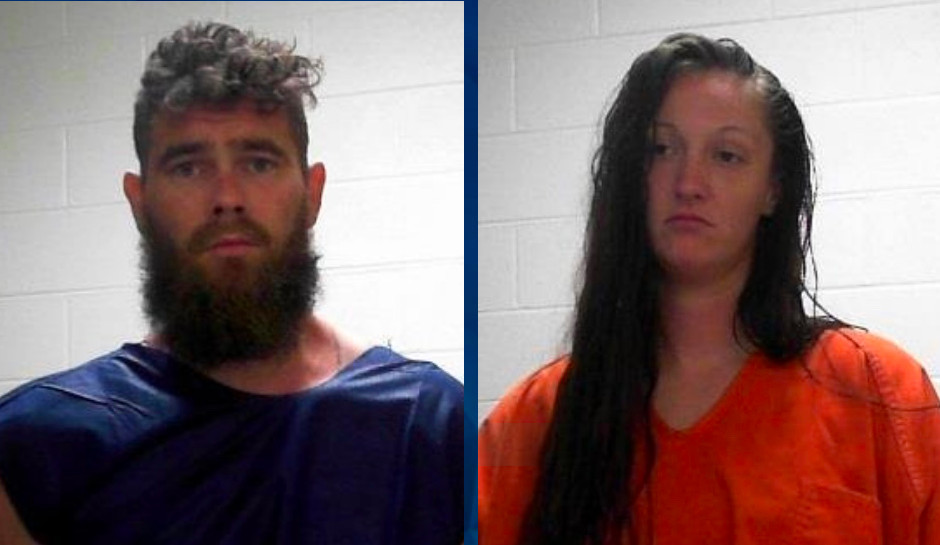 Police in Oklahoma discovered the burned remains of a toddler early Wednesday morning after they received a tip about a possible child death.

Seminole Police said they executed a search warrant and found the remains after getting the tip at about 11 p.m. on Tuesday.

Further investigation led them to another location, the home of 32-year-old Chad Jennings and his 31-year-old girlfriend, Katherine Penner.

The Seminole County Sheriff’s Office assisted in the arrest of Jennings and Penner, who’ve been charged with multiple counts.

The police called in the Oklahoma State Bureau of Investigation to help process the crime scenes, and the medical examiner’s office will determine the cause and manner of death and the identity of the child.

Investigators said the federal Bureau of Alcohol, Tobacco, Firearms, and Explosives is also assisting in the investigation.