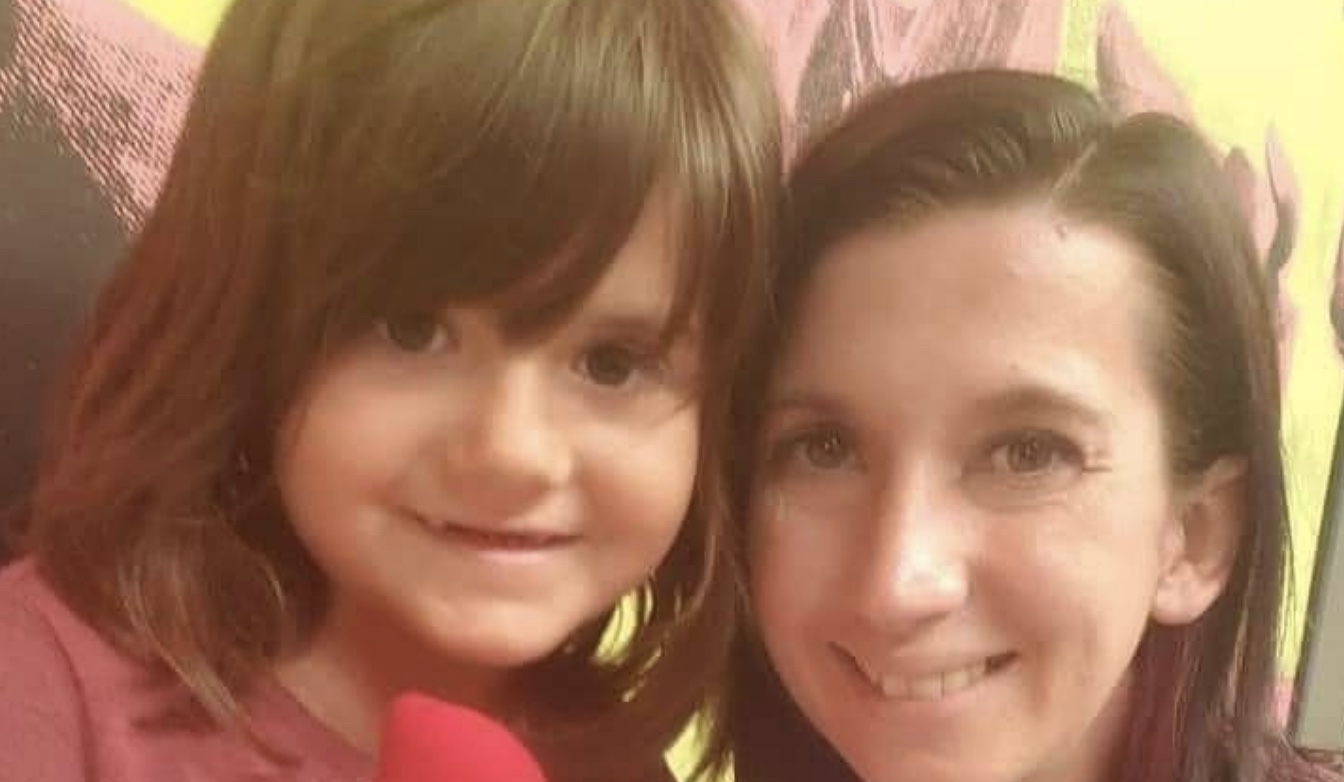 A Wisconsin state senator was involved in a fatal car crash on Friday that left a mother and her 5-year-old daughter dead.

The Ashland Daily Press said that Senate Minority Leader Janet Bewley, 70, pulled out of a parking lot onto Highway 2 and into the path of a car driven by 27-year-old Alyssa Ortman. Ortman’s car spun across the highway and was hit by a vehicle driven by Jodi Munson, 45.

Ortman was taken to Memorial Medical Center, where she succumbed to her injuries. Her daughter, Khaleesi Fink, was pronounced dead at the scene.

Hagstrom also said that state police are reconstructing the accident to determine exactly what happened before any charges can be considered. The review should be completed this week, he said.

“We’ll be sitting down with them and going over everything as far as determining how it all actually happened,” Hagstrom said. “Then we’ll forward everything to the district attorney for their review because it was a fatal accident.”

“There’s nothing suspected as far as alcohol or foul play or anything,” he added.

Bewley’s office released a statement on Monday acknowledging the accident and declining comment while the investigation is ongoing.

“Tragically, two people lost their lives,” the statement said. “This is a heartbreaking event for the community. Our thoughts and prayers are focused on the individuals involved, their families and their loved ones.”

Bewley, who announced she was not seeking reelection in February, was on the phone with a Milwaukee Journal Sentinel reporter at the time of the accident. The newspaper said the senator told the reporter she had cataract surgery the day before and minutes later stopped talking mid-sentence. When asked if she was all right, Bewley replied, “Yeah, I’m OK. This is not a good accident.”

Neither the Journal-Sentinel nor police commented about whether Bewley was using a hands-free set-up for the interview.

Ortman’s mother told the Journal-Sentinel that her daughter and granddaughter were in Wisconsin to visit Ortman’s father.

“My grandbaby, who was just starting out, just getting ready to start kindergarten — her life’s gone,” Ginger Urbanik said. “And my daughter, who had so much to look forward to, and so much that she wanted to do good in the world, and all of her plans … and now both of our children, within a matter of years, are gone.”

Urbanik was referring to the death of her only son, Chris, who died when his vehicle was hit by a drunk driver in October 2020.

Brandon Fink, Khaleesi’s father, blamed Bewley for the crash and said in social media posts that she had not called him.