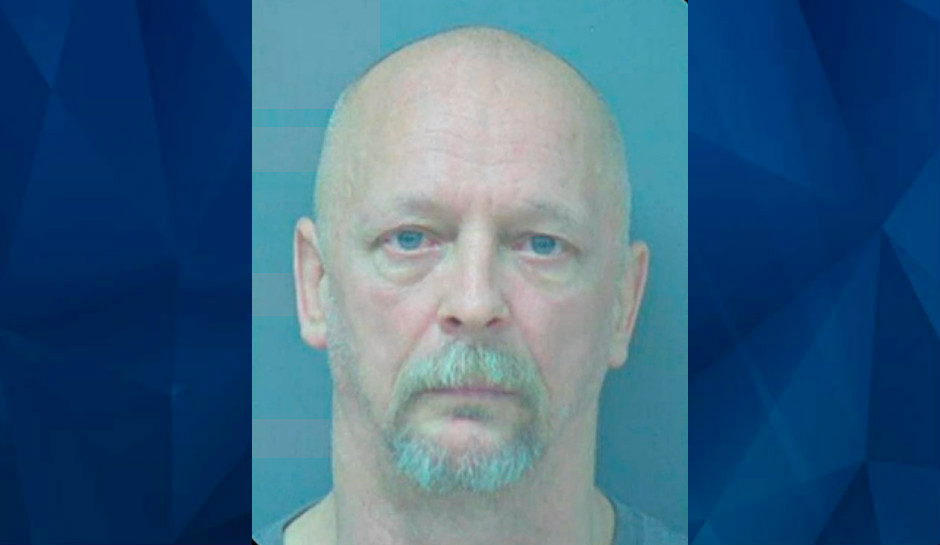 Police and fire officials are investigating after a “suspicious” fire left one person dead in Chippewa Fall, Wisconsin, on Wednesday.

Investigators did not release the identity of the victim but named Scott Vaningan, 58, as a suspect in both the fire and death, WEAU reported.

Vaningan lived in the house that caught fire, police said, and knew the victim.

Investigators said Vaningan is known to driver a 2001 Harley Davidson Heritage Classic Softail with a Wisconsin license plate 937KB. They cautioned anyone who spots him not to approach.

Firefighters extinguished the fire in about 15 minutes, investigators said. The fire did about $125,000 in damage.