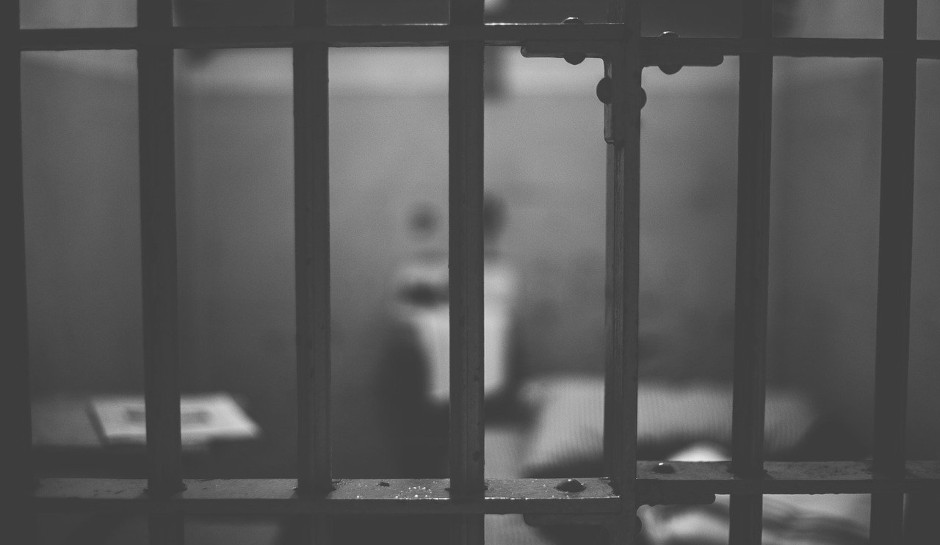 A second lawsuit has been filed in Indiana against a county sheriff and former jail officers charging that poor management led to male inmates bribing a jailer for keys to the women’s area of the jail, where they “raped, assaulted, harassed, threatened and intimidated” female inmates in a “night of terror.”

The eight inmate plaintiffs further claim in the lawsuit that after the October 23, 2021, incident, they were punished by jailers who left the lights on for 72 consecutive hours, denied them normal privileges, and confiscated pillows, blankets, and hygiene items, the Lexington Herald-Leader wrote.

Both lawsuits — the first was filed in June by 20 women — alleged that two male inmates paid jailer David Lowe $1,000 for keys to the interior of the jail.

“Numerous male detainees used the keys obtained from Lowe to enter Pods 4(E) and 4(F), where they raped, assaulted, harassed, threatened and intimidated the plaintiffs in this lawsuit, and other women, for several hours, resulting in significant physical and emotional injuries,” the lawsuit filed last week in the United States District Court of the Southern District of Indiana says.

The lawsuit also says that the male inmates threatened harm if the women hit the emergency call button and that jailers did not come to their aid although the assaults were visible on the jail’s surveillance cameras.

Clark County Sheriff’s Department Chief Deputy Scottie Maples said in June, when the first lawsuit was filed, that the department would not comment on pending lawsuits, although he did say that the rape claims had been investigated and no charges filed. Sheriff Jamey Noel, one of the defendants in the lawsuits, has not commented publicly.

Lowe was fired just days after the incident. He was charged with trafficking with an inmate, aiding escape, and official misconduct and allegedly admitted accepting the bribe in exchange for the keys. He is scheduled to go on trial in September.

“The violation of the Plaintiffs’ constitutional rights was the result not only of a single bad actor, Lowe, but also due to a systemic failure on behalf of the Clark County Sheriff who failed to properly staff the jail, train the jail officers, and supervise the jail officers to make sure they maintained adequate security at the jail,” the July lawsuit says.