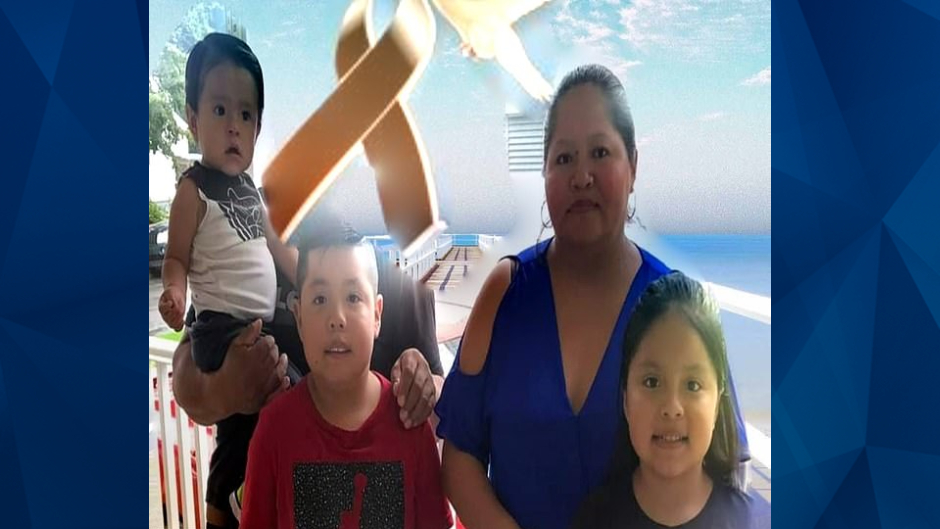 Mom Strangles 3 Young Children Before Hanging Herself in Shed, Dad Discovers Their Bodies

A Connecticut woman who was found dead with her three children on Wednesday allegedly strangled them before taking her own life.

WVIT reported that Sonia Loja, 36, and her three children, Jonael Panjon, 5; Joselyn Panjon, 10; and Junior Panjon, 12; were found dead at their home in Danbury. Police said their causes of death are unconfirmed, but preliminary evidence suggests Loja died by hanging after killing her children.

Loja was reportedly found in her shed. Two other adults reside at the home where the apparent triple murder-suicide occurred, but they were not present at the time. WVIT reported that police were alerted to the situation by someone who discovered the children’s bodies.

Loja reportedly operated an unlicensed daycare from her home, and she had been cited twice in June. State Office of Early Childhood spokesperson Maggie Adair told the New York Post that she was issued a “Demand to Cease” order after children were found in her care on June 29.

A neighbor told the news outlet that a day before the murder-suicide, Loja called 10 parents and told their children not to come.

“Yesterday morning, just before 10, a guy came to drop off his kid, and she came to the door and said, ‘No, sorry, I can’t watch him today,’” the neighbor alleged.

According to the New York Post, Loja’s husband left for his landscaping job early in the morning and requested a welfare check after calling his wife and not getting ahold of her.

“He came here and he beat the cops here so he went inside and like a couple of minutes later he came out and he called 911 and just fainted to the ground,” they told the news outlet.

Autopsies are scheduled for Thursday.