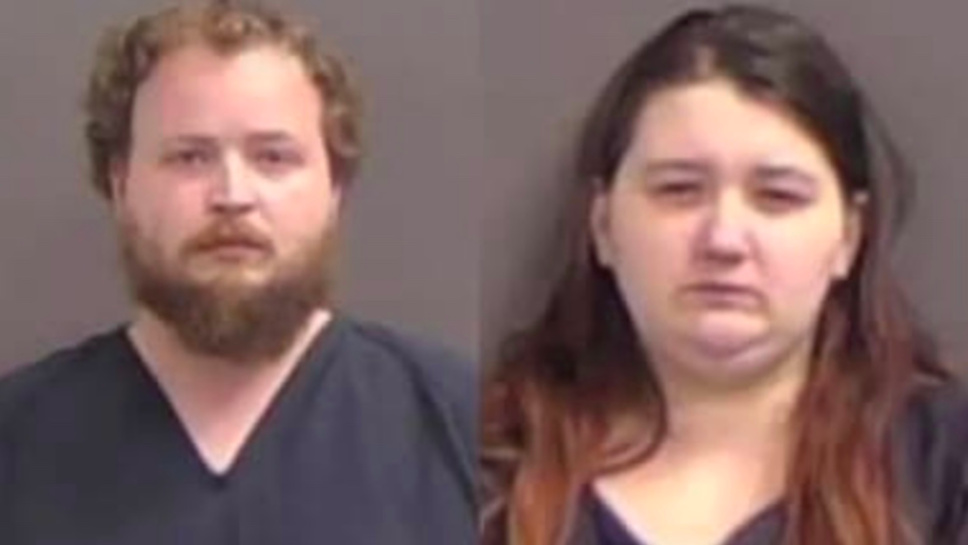 The parents of a 5-year-old Indiana girl shot and killed by her 6-year-old brother have been arrested and charged with neglect.

A probable cause affidavit said that the 6-year-old told investigators he took a gun out of a safe on a dresser in his parents’ bedroom, WXIN reported.

“[He] stated that the key was in the key hole and he simply turned it, pushed on the door, and it opened,” the affidavit said. “He advised he accidentally shot [her] while playing with the gun.”

The little girl was rushed to Indiana University Health Ball Memorial Hospital in Muncie, police said, but efforts to save her failed.

Both parents reportedly told police that their son had gotten into the safe in the past. Kimberly Grayson said she was taking a nap in the bedroom where the safe is located on the afternoon of the shooting.

Court documents say the Grayson had taken the boy to a shooting range to show him how to use a gun.

Jacob Grayson told police there were two guns in the safe, each with a loaded magazine inserted.

The affidavit also detailed “deplorable” living conditions in the home.

“There was food, trash, animal feces, and furniture strewn throughout the house. The children’s beds were mattresses on the floor with no sheets or blankets,” the document said.

Investigators said mattresses were stained and the walls appeared to have feces smeared on them.

Kimberly Grayson is being held on $65,000 bond, while Jacob Grayson posted bond and was released.