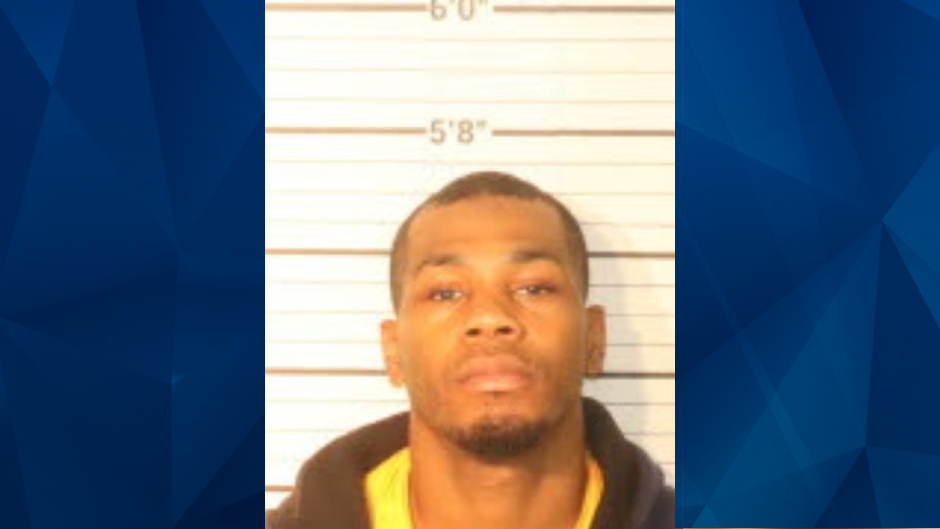 A Tennessee man is facing murder charges for allegedly shooting and killing her former girlfriend’s new boyfriend on Sunday.

WHBQ reported that the woman and her boyfriend, Timothy Pinkins, were in their Memphis apartment when they were woken up by the bedroom door being opened and a gloved hand reached in and turned on the lights. The couple inspected the home and found the downstairs door open, in addition to the front door.

In turn, the woman called 911 to report a burglary. As they waited downstairs for police, the woman’s ex-boyfriend, Roemello Cash, 27, fired shots at them from the apartment balcony, according to WHBQ.

The couple reportedly fled upstairs after almost being shot. Cash allegedly then chased Pinkins to the third floor, leading the boyfriend to jump out of the window.

WMC reported that Cash’s girlfriend was able to identify him as the gunman because he ran past her after she fell on the stairwell.

Police said Cash also jumped out of the window moments before his ex-girlfriend heard multiple gunshots. The woman claimed she witnessed Cash throw her boyfriend’s body in a dumpster. A witness who was woken up by the men jumping out of the third-story window said they saw Cash shoot the victim multiple times and discard his body in the dumpster, WHBQ reported.

Contradicting other reports, WIAT reported that Cash shot Pinkins, then pushed him out of the third-story window. Once on the ground, Cash allegedly shot Pinkins again and dragged his body to the dumpster.

Residents told the news outlet that Cash was known to “terrorize” other residents at the apartment. They claimed he previously slashed tires and threatened a woman living there, presumably his ex-girlfriend.