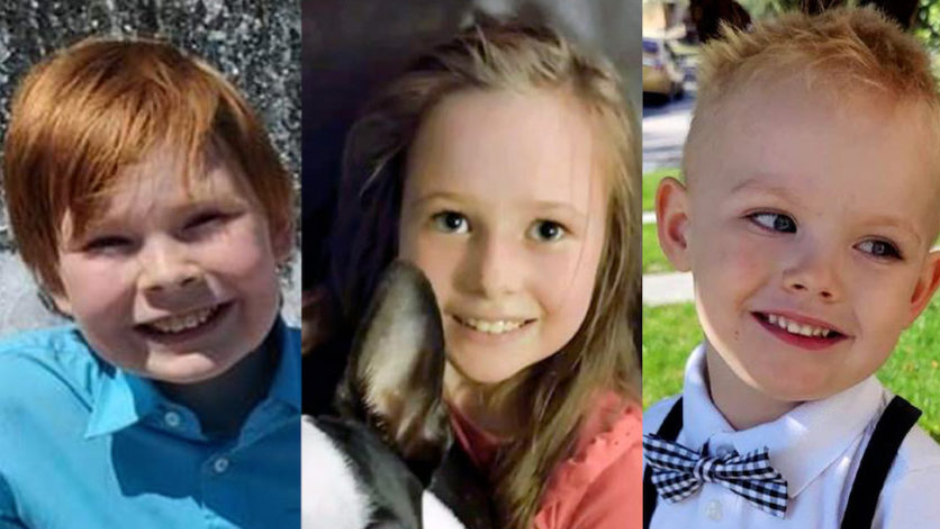 Three children who vanished in Idaho remain unaccounted for more than a year later — and authorities suspect they are with their non-custodial mother.

Aero Smith, 11, Presley Smith, 8, and Boston Smith, 4, disappeared from the Pocatello area in June 2021 after a judge awarded custody to their father. Their father was unable to locate the children, and local police say they believe they are with Jessica Smith, 36, who does not have custody, according to the Idaho State Journal.

Police said the mother is probably driving a 2000 silver Toyota Corolla with 8B license plates. She is reportedly from the Ammon area, and her last address is listed in Idaho Falls. She also has connections to Florida, the Idaho State Journal reported.

Pocatello police are reportedly in contact with Florida authorities, who checked several addresses and did not find the three children.

Their mother is described as being 5 feet, 10 inches tall, weighing 160 pounds, and having blonde hair and blue eyes.

Anyone with information regarding their whereabouts is asked to call Pocatello police Detective Johnson at 208-234-6121.