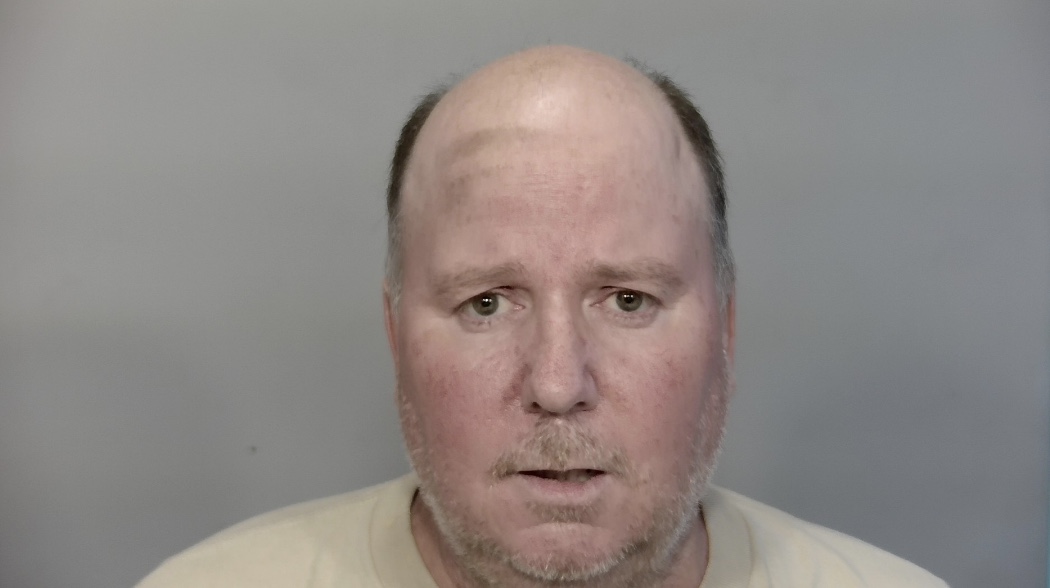 A Florida man shot by his stepson last month for allegedly beating the young man’s mother was arrested this week when he was released from the hospital.

William Zimmerman, 53, reportedly told police at the time he intended to kill his 25-year-old stepson when he got out of the hospital.

Zimmerman has been charged with battery for allegedly beating his wife, who confirmed to investigators that her husband frequently beat her and threatened to kill her and her son, WPLG reported.

Zimmerman’s stepson called police at about 7:30 p.m. on June 26 reporting that Zimmerman was beating his mother, according to Monroe County Sheriff’s Offie spokesman Adam Linhardt.

Linhardt said that the stepson shot Zimmerman while he was on the phone with the dispatcher.

“The stepson began administering first-aid until he was ordered out of the residence by arriving deputies,” Linhardt said. “The stepson was cooperative with deputies and detectives throughout the incident.”

The younger man told investigators he shot Zimmerman in defense of his mother and himself.

“He also stated his mother is a regular victim of domestic violence and that his stepfather routinely threatens to kill him, her and law enforcement,” Linhardt said. “He added his stepfather is known to possess firearms.”

The young man’s mother was taken to a hospital for treatment of injuries that were indicative of being beaten.

Zimmerman told investigators that “he was shot without warning, adding with expletives that once he was able to leave the hospital he was going to kill his stepson.”

Zimmerman is being held on a $75,000 bond, according to jail records.

Authorities said the stepson was not charged after they determined the shooting was, in fact, self-defense.