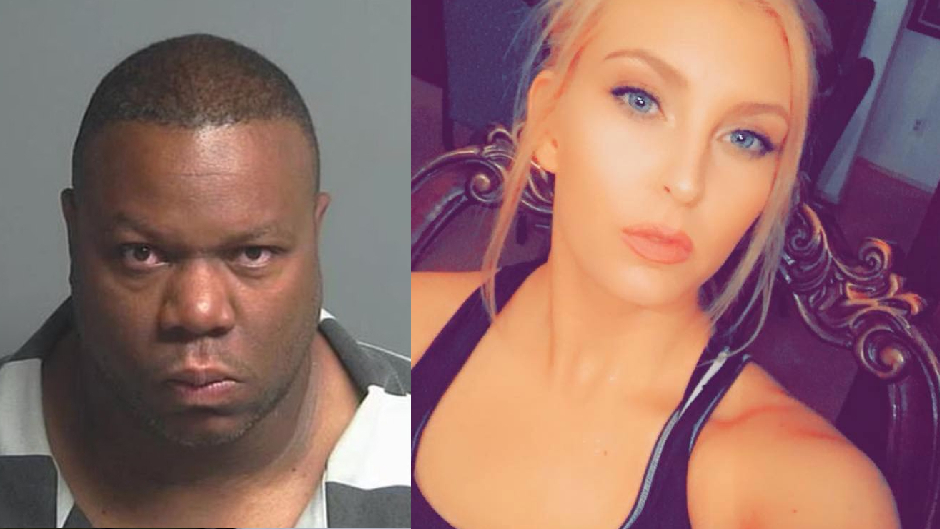 Former NFL player Kevin Ware was formally charged with the murder of his girlfriend, Taylor Pomaski, more than a year after she vanished from a house party.

On Thursday, Harris County District Attorney Kim Ogg announced on Thursday that 41-year-old Ware would be charged with murder and tampering with a corpse. KHOU reports.

Pomaski, 29, was last seen alive at a house party last year, in the Houston suburb of Spring, Texas, last year.

As CrimeOnline previously reported, prosecutors identified Ware, 40, as a suspect in Taylor Pomaski’s death during a court hearing unrelated to the ongoing missing person’s case in 2021. Pomaski, 29, disappeared from a party on April 25, 2021, at a Harris County residence she shares with Ware.

“Taylor reached out to me many times throughout the month of April,” Zuleger told the news outlet. “We were talking about her getting out of there, getting back on her feet, getting herself set and stabilized.”

In April 2021, human remains discovered by Texas Equusearch in north Harris County were identified as Pomanksi. A grand jury ultimately reached a decision this week that there is enough evidence to charge Ware.