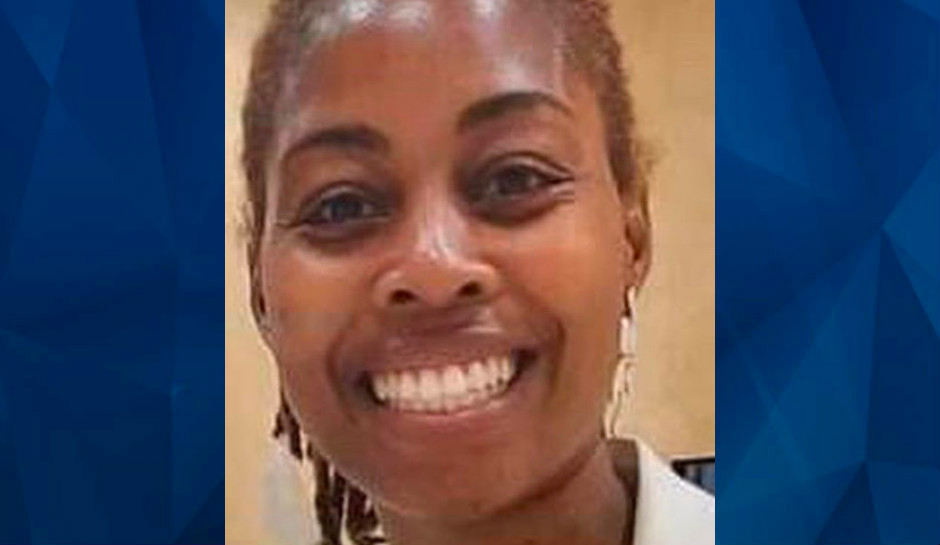 A 35-year-old mother of two has been missing for nearly two weeks, but police have already charged her husband with first degree murder.

Adrian Lewis, Shanita Eure-Lewis’s husband, was arrested two days later at Washington Dulles International Airport after trying to board a flight to Jamaica. In addition to murder, he’s been charged with fuse of a firearm in the commission of a felony. He was extradited to Virginia this week, WVEC reported.

Eure-Lewis left Gethsemane Baptist Church at about 9 a.m. on July 17, saying she was going to pick up her sons from her sister’s home and bring them back for the next service. A criminal complaint against her husband says her children reported seeing her arguing with Lewis outside the sister’s home that morning before she got into his truck and left with him.

According to the complaint, Lewis called his wife’s sister at about 9:40 a.m. and told her that Eure-Lewis was having an affair. A little over two hours later, he called back and said she had “jumped out of his truck” and asked if the sister had heard from her.

The sister texted with Eure-Lewis, but the affidavit says that Lewis told someone that he had his wife’s cell phone and pretended to be her during the conversation.

At about 1:30 p.m., Lewis came back to his wife’s sister’s to pick up the children. Later, the sister told police, she saw Lewis’s truck parked near a garbage bin and watched as he put items into it.

When police investigated, they found a shovel with dirt on it and Eure-Lewis’s purse and sandals.

“Her purse was recovered, pair of shoes, sandals. I believe they were indicated by family members that it was hers. There was some type of cloth or blanket if you will, and there was a shovel that was also recovered,” said Newport News Police Chief Steve Drew.

The affidavit also revealed that Lewis had asked a car detailer to clean his truck, and that the detailer told police he saw what appeared to be blood on the front seat. When asked about it, Lewis said it was from his dog, who had been shot by a neighbor. Police said Lewis had two dogs, neither of which had been shot.

Forensics investigators found evidence of blood on the front passenger seat, and a cadaver dog alerted to that seat.

When Lewis was detained at the airport, agents found Eure-Lewis’s passport and credit cards in his baggage.

Police and volunteers are looking for Eure-Lewis, and Drew said that he’d prefer the search be left to investigators.

“I don’t, right now, have a specific location or specific information that I have the ability to give the community to tell them, ‘This is where I want you to search,'” he said.

“I’m not discouraging or saying anything negative about that. But we’re still in a strong active investigation, with information still coming in. I want to make sure we’re the first ones responding to those locations to recover any possible evidence,” he said.