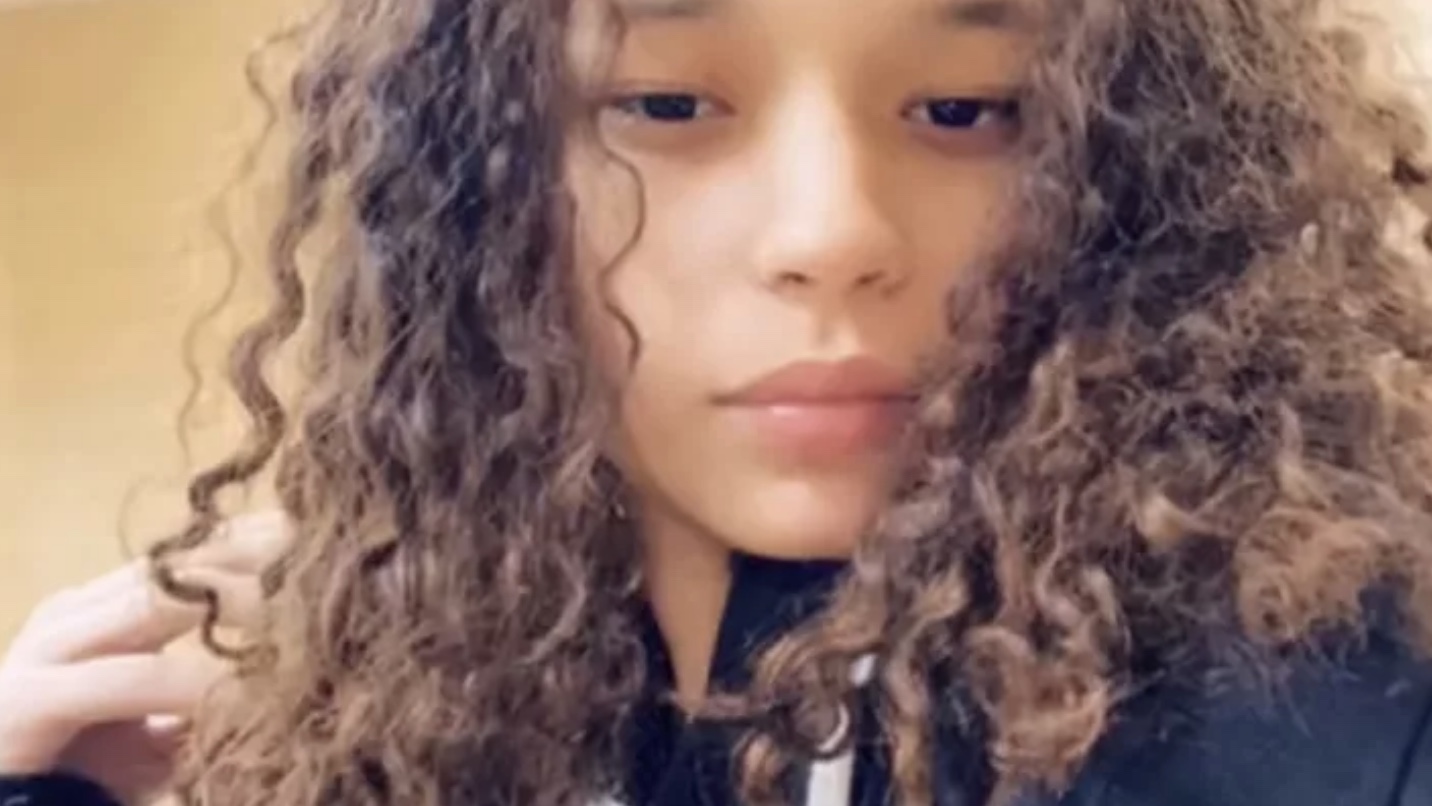 Florida authorities have arrested a man for the murder of a woman found dead earlier this month in a Jacksonville lake.

Her body was found floating on the edge of Marco Lake in the San Marco neighborhood early July 12 by a dog walker.

That evidence led to Dedric Jaquan Rashan Wesley, 26. A warrant for his arrest was issued after he was interview by detectives, and he was taken into custody and charged with second degree murder.

Friends and family told WJXT that Febres was dedicated to her sons, ages 1 and 3, and was a joy to be around.

“Very funny, very lovely mother, lovely sister, very lovely daughter,” said Julian Buonomo, a friend of the family. “You couldn’t have a serious conversation because she would make a joke out of everything. That’s how I want to remember her.”

“She was a hard worker always looking for the best for her family, the whole family,” Buonomo said. “Everything she did for her kids.”

Investigators have not revealed a cause of death, but sources told WJXT Febres was shot.