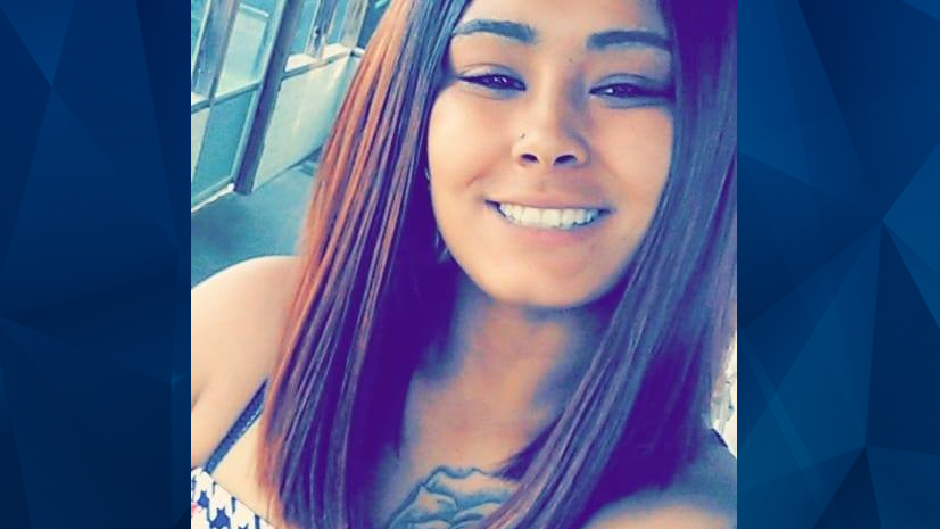 Georgia police arrested two suspects on Wednesday, the same day a pregnant woman and her unborn child were stabbed to death.

According to the Atlanta Journal-Constitution, LaGrange police officers on a routine patrol discovered the body of Breanna Burgess, 26. Burgess was 20 weeks pregnant, and her unborn child also died as a result of the stabbing.

Hours later, police arrested Curteze Avery, 28, and Shallandra Freeman, 27, at their home. Investigators determined the suspects knew Burgess for several years and had targeted her. However, a motive remains undisclosed.

Freeman and Avery are charged with murder and feticide. They remain jailed without bond.