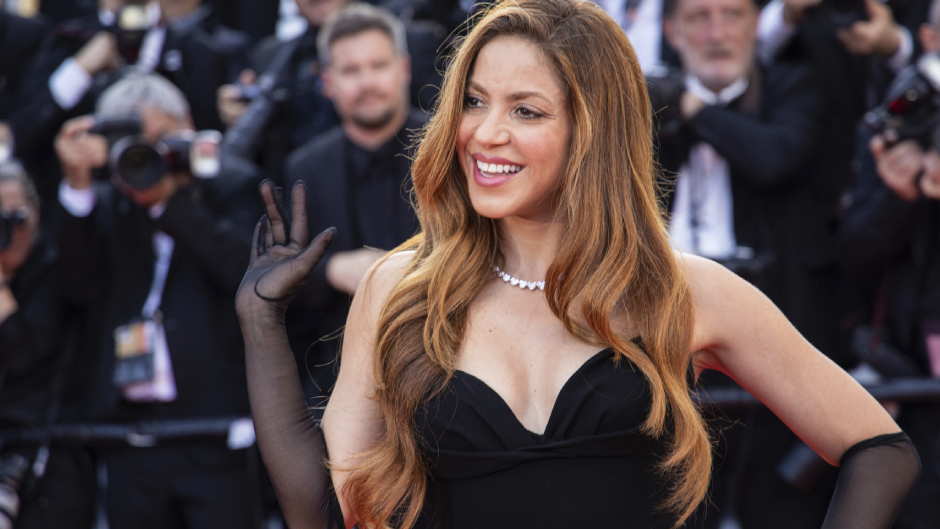 Earlier this week, singer Shakira rejected a plea deal in Spain for allegedly failing to pay taxes from 2012 to 2014.

Reuters reported that prosecutors are seeking an eight-year jail sentence. In May 2012, Shakira, 45, reportedly purchased a home in Barcelona which eventually was established as a family home for her, partner Gerard Pique, 35, and their son who was born in Spain in 2013.

According to Reuters, Shakira denies living in Spain from 2012 to 2014 — but officials classified her as “ordinarily resident” in the country. UK law states that an individual can have this status in more than one country at the same time.

The singer also asserted she is not in the arrears on taxes as she paid the $17.5 million that the Spanish tax office claimed she owed.

In June, Shakira announced she was splitting from Pique, who is a defender for the Futbol Club Barcelona. The pair had been together since 2011 and have two sons.

In addition to jail time, prosecutors are seeking to fine Shakira $23.5 million. A trial date has not been scheduled.