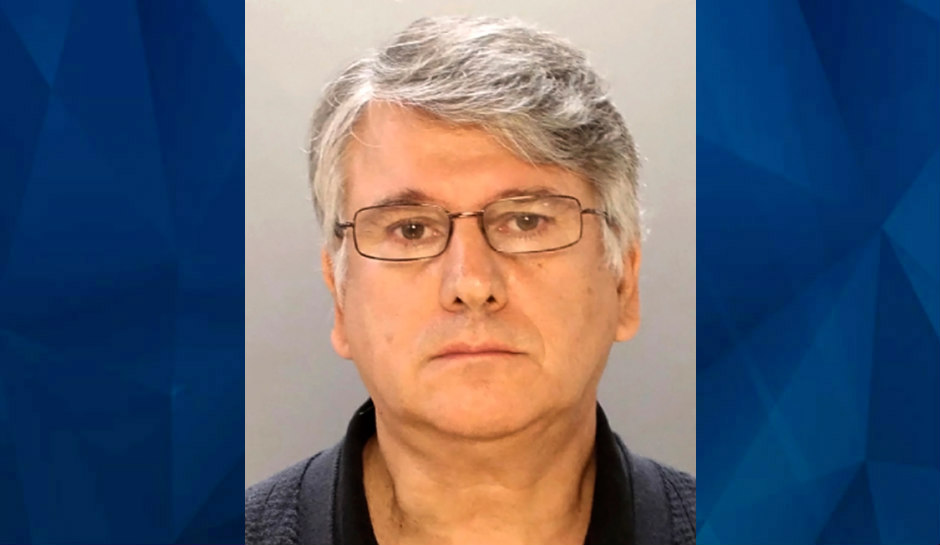 ‘Evil in a White Coat’: Doctor Who Sexually Abused Patients Convicted of Rape

A jury on Friday convicted a prominent New York doctor of sexually abusing vulnerable patients who had sought treatment for chronic and debilitating pain, WABC-TV reports.

Authorities also alleged that the physician prescribed dangerously high doses of pain medication to manipulate the patients and threatened to stop prescribing pain relief if they did not comply with the sexual demands.

“He didn’t finish writing my prescriptions until I did something for him,” one patient told jurors, according to the television station.

Following a month-long trial, jurors deliberated for three days and reached a verdict on Friday, convicting Cruciani on 12 counts that include felony charges of sexual assault, sexual abuse, rape and attempted rape.

After the verdict, a judge revoked Cruciani’s $1 million bail and ordered him to jail pending sentencing scheduled for September 14.

Prosecutors referred to Cruciani as “Dr. Evil,” according to the New York Daily News. At trial, Assistant District Attorney Shannon Lucey called Cruciani “evil in a white coat,” alleging that some victims still believe they were responsible for his abuse, the Daily News reports.

The former chairman of Drexel University’s neurology department, Cruciani allegedly told patients that he would commit suicide if they told anyone about the abuse.

The disgraced doctor is accused of abusing patients in New York, New Jersey and Pennsylvania and still faces pending federal charges related to abuse of controlled substances, charges that could yield a 20-year prison sentence, according to the Associated Press.

New York detectives arrested Cruciani in 2018. He had previously pleaded guilty to charges of groping and indecent exposure after seven patients came forward in 2017 in Pennsylvania. To resolve that case, Cruciani had to give up his medical license and was required to register as a sex offender.