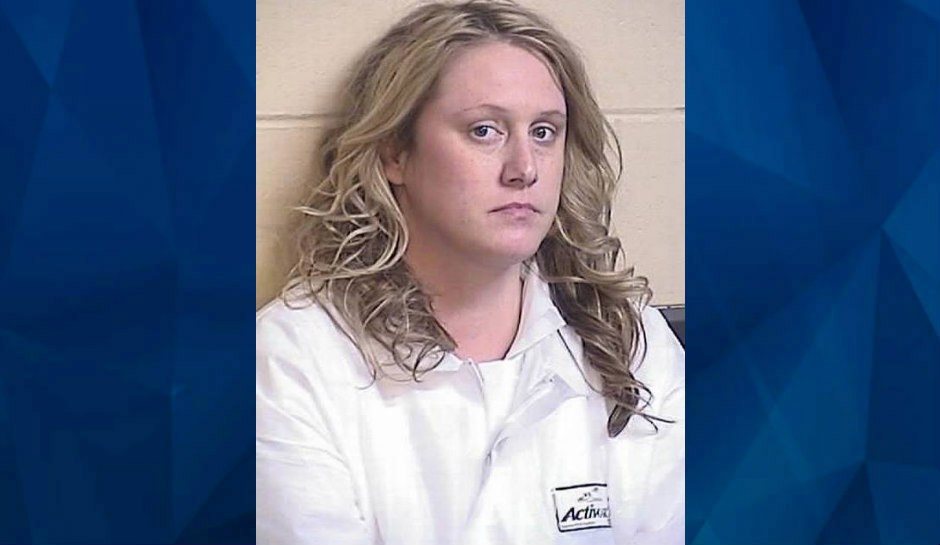 A former California high school teacher who had sex with a minor will escape jail time despite the victim’s mother asking for the maximum sentence, the Fresno Bee reports.

On Wednesday, a judge sentenced 32-year-old Amanda Hubble to two years of probation and required her to register as a sex offender for the next 10 years. Hubble in June pleaded no contest to one count of unlawful sexual intercourse and one count of oral copulation of a person under 18 years old, both of which are felonies.

Police arrested Hubble in December after authorities received a report that she had been in an “inappropriate” relationship with a 17-year-old male student while working as a music teacher at Clovis High School in Clovis, California.

The sexual abuse took place outside of school – once in her car and once at her home, according to KFSN-TV.

Superior Court Judge Jonathan Skiles said in court on Wednesday that whatever Hubble and teen felt for each other was “irrelevant” because she was in a position of trust as a teacher, which she violated.

Hubble’s lawyer, W. Kent Hamlin, said in a statement that his client knows what she did was wrong.

“Amanda has accepted responsibility for her conduct and intends to comply carefully with the court’s conditions of felony probation,” Hamlin told the Bee in a statement.

The teen’s mother asked the court that Hubble be required to serve more than three years and eight months in prison, the maximum sentence available.

“We feel that words alone cannot put into context the detrimental effects this woman’s decisions have had on ourselves, the siblings, the school district, our community, her own son and family, but most importantly, the victim himself,” the mother wrote in a victim impact statement, according to the Bee. “The physical and psychological effects by themselves are distressing, sadly apparent, and we fear long-lasting.”

After the abuse, the teen lost weight and suffered side effects from medication for depression. He had previously been an honors student, but he began to fail classes, lost employment and became distanced from friends.

The mother said she quit her job so that she could be with her son so he wasn’t alone.

“We’ve seen a vibrant teen boy fall into the deepest pits of despair, to the point of wanting to take his own life,” the mother wrote in the victim impact statement, according to the Bee.

Hubble told the judge that she no longer works in education and found a different job five months ago.