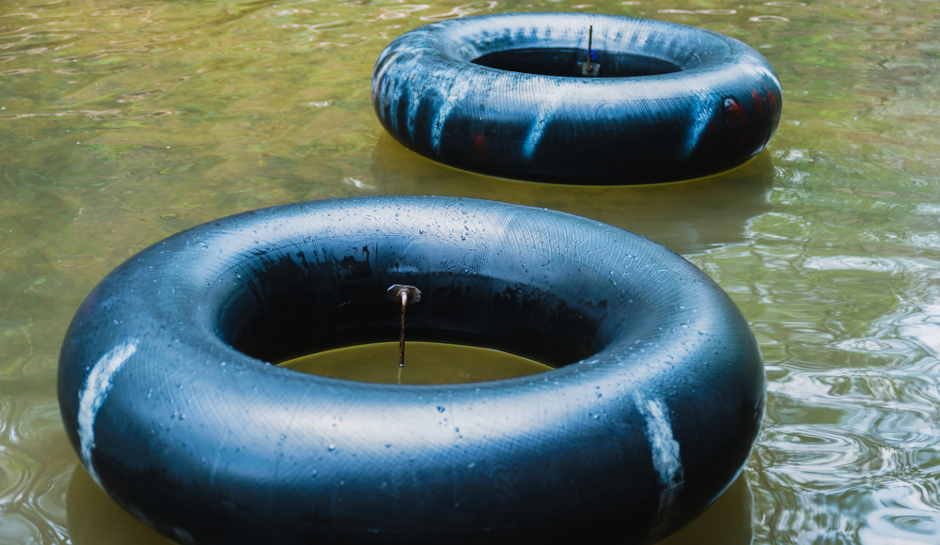 Update: 8:45 p.m.:  St Croix Sheriff Scott Knudson said at least two victims were airlifted to Regions Hospital and the other were transported by ambulance. The 17-year-old was taken by ambulance to Lakeview Hospital, where he was pronounced dead, according to KMSP.

A 17-year-old boy was fatally stabbed and four others seriously hurt in a stabbing incident on the Apple River in Somerset, Wisconsin, Saturday afternoon.

The teen and the other victims — a woman and three men all in their early 20s — were tubing on the river when the incident took place shortly before 4 p.m.

A 52-year-old Minnesota man is in custody, according to police, who said he was tubing with another group of people at the time, WCCO reported.

The station said the suspect initially fled the scene but was captured shortly afterward. He did not have a knife on him when he was taken into custody.

The incident took place just upstream from the Highway 35 and 65 bridge over the river.

The Apple River is a popular tubing location that meanders lazily southeast of Somerset on its way to the Mississippi River on the Wisconsin-Minnesota state line.

No further information as available.