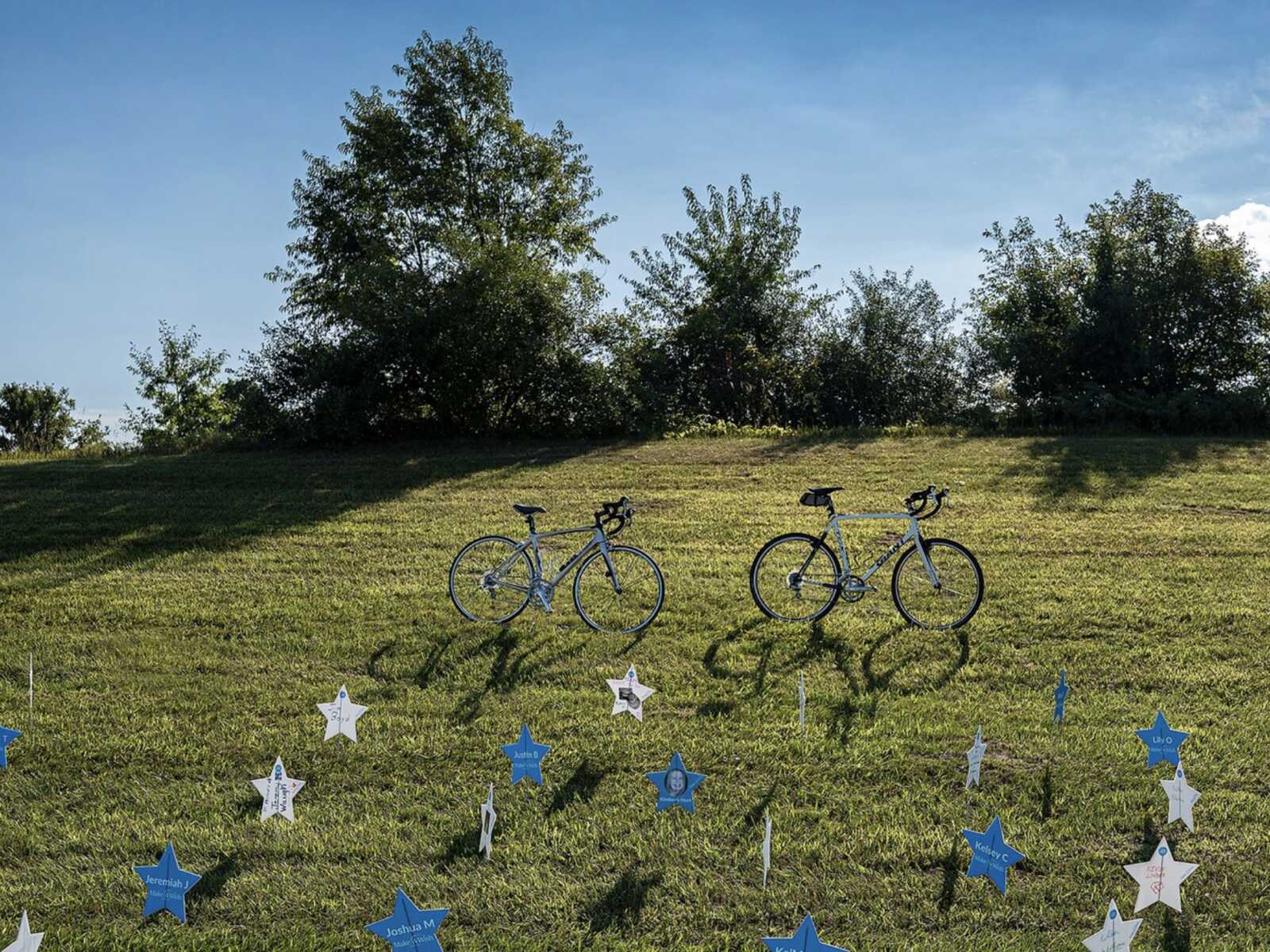 The five cyclists have not yet been identified, but the Ionia County Sheriff’s Office said they were all men from the eastern part of the state, WOOD reported. The were participating in the Make-A-Wish bicycle tour, Wish-A-Mile.

The driver of the SUV, which crossed a center line while trying to pass another vehicle and drove into the cyclists, was arrested for operating a vehicle while intoxicated causing death. The driver received medical treatment and was booked into jail, but will not be identified until formal charges are filed.

The sheriff’s office said one cyclist was pronounced dead at the scene and another was airlifted to a Grand Rapids hospital, where he died from his injuries.

Two of the other cyclists were taken to a hospital in Ionia, and the third was taken to Spectrum Butterworth.

“Our staff and the entire Make-A-Wish family are heartbroken and offer our deepest sympathy for the riders involved, their loved ones, and all members of the WAM community during this difficult time. We are thankful to the first responders who arrived immediately to save lives,” the statement read.

The foundation also said it would be offering counseling for riders, staff, and volunteers.