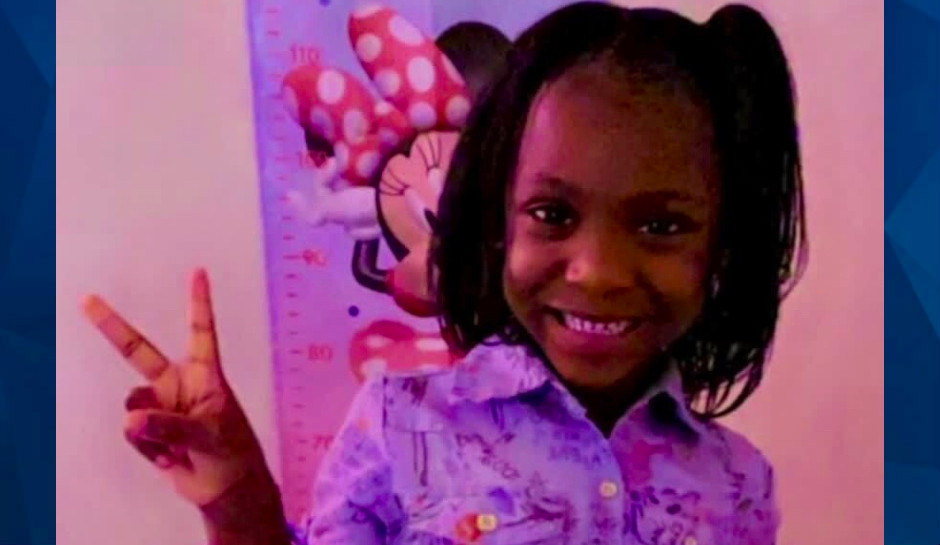 5-Year-Old Shot by Her Uncle, May Be Permanent Paralyzed

An angry Wisconsin man fired indiscriminately a home this week, striking his 5-year-old niece in the chest and damaging her spine.

The little girl’s mother, Asia Jackson, told WITI that her daughter is making progress although she remains in critical condition.

“I just know my baby got hit on the couch, through the window of the house, and I know who did it. That’s all I know,” she said.

He was given a $150,000 cash bond by a court commissioner who said it was “an extremely serious case involving a number of different victims and indiscriminate gunfire placing a number of folks at risk.”

A criminal complaint says that Redding was sleeping on the couch with her father, Deonte Redding-Harris, while he watched television. He said he heard shots and saw his daughter bleeding from the chest, WISN reported.

Prosecutors said Jackson fired about 12 shots into the house, WTMJ said. One of those shots hit the 5-year-old, they said.

Redding’s aunt, who also lives in the home, said that she was in bed when she heard a “barrage of gunfire.” She said she heard Redding-Harris’s father call out, “No, not my baby.”