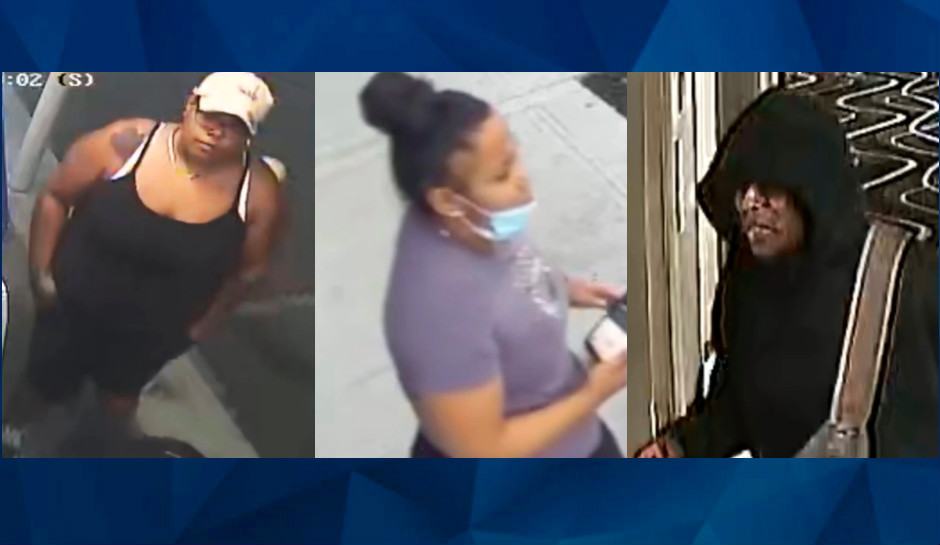 Crew Lures Men to Hotel Rooms for Sex, Robs Them at Gunpoint

New York police are looking for a robbery crew using Facebook to lure men to hotels, where they’re robbed at gunpoint.

Investigators say one member of the crew — a 20-something year old woman — has lured at least five men into the trap this month, the New York Post reported.

“Once both [the woman and victim] are inside of the hotel room, the female instructs the male to take a shower, and while he is in the bathroom she lets into the hotel room another female and a male,” the NYPD said.

“When the victim exits the bathroom the second female and the male both display firearms at the victim and threaten to shoot him.”

At that point, the three bind the victims with duct tape and take their personal property, including clothes, cash, credit cards, and cell phones. None of the men have been injured in the incidents.

Police said the first incident was reported on July 7, when a 31-year-old man was relived of his phone, wallet and debit card at the Wheeler Hotel. On July 16, another 31-year-old man was robbed at the Crown Motor Inn. The following day, the crew took debit and credit cards, clothing and car keys from a 48-year-old man at the Friendly Motor Inn and ran up $3,000 in charges.

The next incident took place on July 24 at the Van Cortlandt Motel when the robbers took $200, personal items, and a credit card from a 46-year-old man. Two days later, a 45-year-old man had his clothes and an unknown amount of money taken at the Sheridan Hotel.

Anyone with information is asked to call the NYPD’s Crime Stoppers Hotline at 1-800-577-TIPS (8477) or for Spanish, 1-888-57-PISTA (74782). The public can also submit their tips on the Crime Stoppers website at WWW.NYPDCRIMESTOPPERS.COM, or on Twitter @NYPDTips.