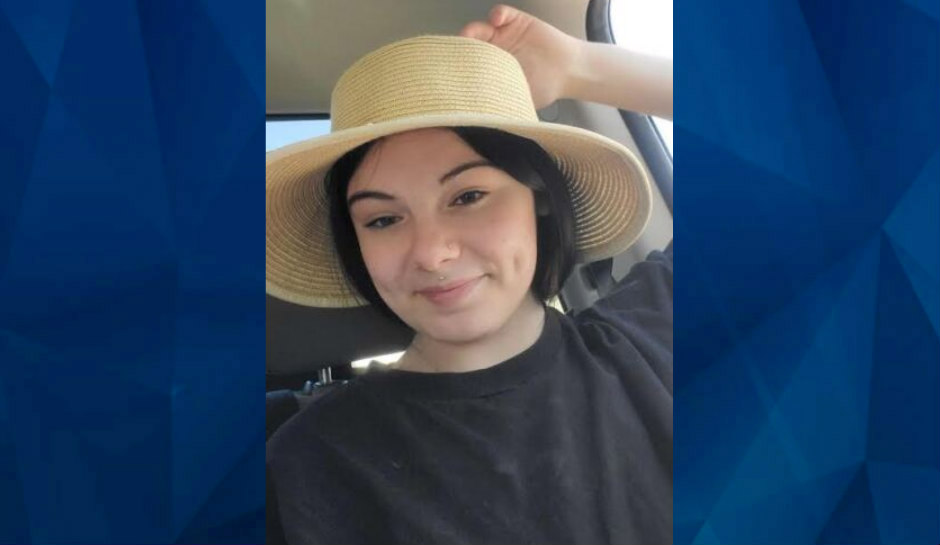 Loved ones of a Colorado teen who died mysteriously last month paid tribute to her this weekend, despite few public details about what happened to her, KKTV reports.

On June 27, police found 13-year-old Hailey Perkins dead inside her home in Pueblo West, Colorado, according to the Pueblo Chieftain newspaper.

Authorities determined she died by homicide but have not disclosed any other details about the death, except that there is believed to be no ongoing danger to the public.

As investigators continue searching for Hailey’s killer, her family on Saturday gathered to remember her by tubing down the Arkansas River, one of the things she enjoyed doing most.

“This was one of Haley’s favorite things to do. She almost a year ago floated down the river and saved her mother from drowning,” Candice Otero, one of Hailey’s older cousins, told the television station.

“This is just our way of showing that we’re not giving up on her . . . we want justice, we want her name to live on.”

The teen’s mother, Tanya Perkins, told the television station that the tribute was also intended to send a message to other parents who have lost a child.

“This is in memory of Hailey obviously, but truly for every parent that has lost their child. They are never forgotten. Somebody somewhere remembers their name and we just want to bring light to the community,” Tanya told KKTV. “How many is it gonna take before we unite and stop what’s going on? Innocent kids don’t have to die.”

The grieving mother talked about her daughter proudly and said she was always a friend to peers.

“She was friends with the kid in school who didn’t have friends, because she wanted them to have one friend. She was always there for anybody if they needed her, she was the first person to go in for you,” Tanya said.

Tanya added,  “She stood up for herself, she didn’t let anybody disrespect her at all, she stood up for what she believed in and more people should be like that.”

The mother’s loving statements are also reflected in Hailey’s obituary:

Hailey was [a] 7th grader at Mann Middle School. She enjoyed the outdoors, swimming, and playing basketball with her older brother Brayden. Her best friend was her twin brother, Holden, he was truly her go-to guy. She was very playful and had a great relationship with little kids. Although she was little, she had a big heart. She was helpful, and would truly give her shirt off her back to anyone in need. Her Mom loved her big smile and deep dimples.

At the time police announced Hailey’s death, no suspects had been identified, according to the Chieftain.

On July 10, the Pueblo County Coroner’s Office said in a Twitter post that the investigation into Hailey’s death was “very active.”