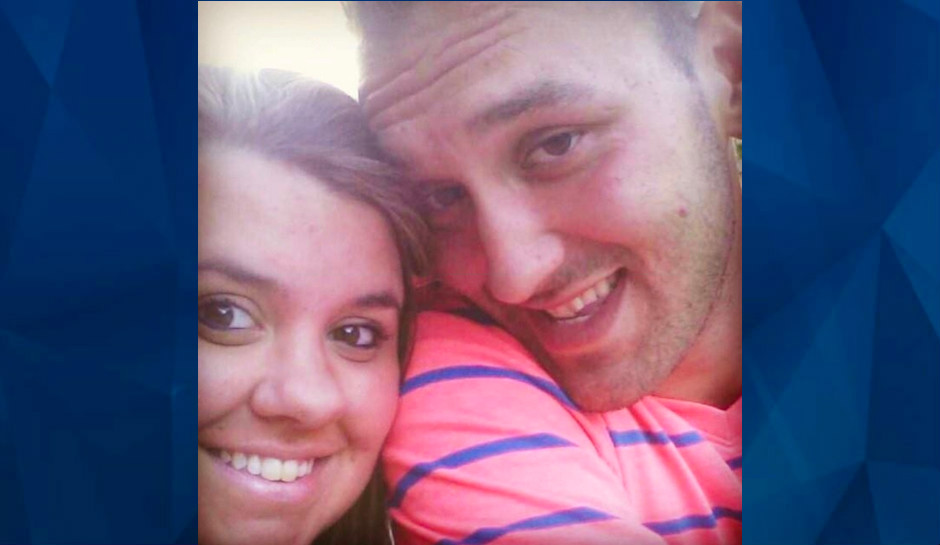 Illinois State Police said Jennifer Fernandez, 22, was traveling eastbound in the westbound lanes of Interstate 90 in McHenry County shortly after 2 a.m. when her Acura TSX hit a full-sized Chevrolet van driven by Thomas Dobosz, 32, who was traveling west.

Both vehicle burst into flames.

Dobosz was seriously injured in the crash and was airlifted to a hospital. Lauren Dobosz, 31, was a passenger in the van and died at the scene, state police said.

According to Facebook, Thomas and Lauren Dobosz were husband and wife, but it’s not known if or how many of the children might have been theirs.

Fernandez was also pronounced dead at the scene.

It’s unknown why Fernandez was driving the wrong way on the highway.