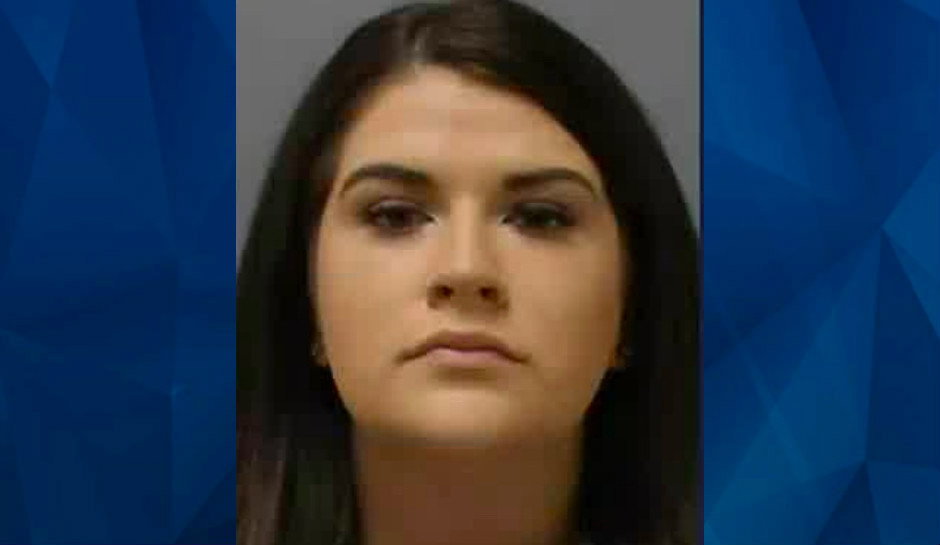 Female Jail Employee Charged With Having Sex With Inmate

A former Iowa county jail employee has been charged with sexual misconduct after an Iowa Division of Criminal Investigation probe into the matter.

KCRG said that the agency launched its investigation when a county employee complained of possible sexual misconduct and completed it in March. The state attorney general took over at that point, reviewing the investigation to determine charges.

Kayla Mae Bergom, 27, was charged in May with three counts of misdemeanor sexual misconduct, The Gazette reported. She pleaded not guilty.

A criminal complaint accuses Bergom of having sex with a 29-year-old man who was an inmate for a few months in 2020 and in April 2021. The trysts took place in a utility closet and in the Tama County Jail recreation yard.

Tama County Sheriff Dennis Kucera told The Gazette that Bergom, who had worked at the jail for three years, resigned immediately.

She is set to go on trial on August 12 and faces up to six years in prison if convicted.