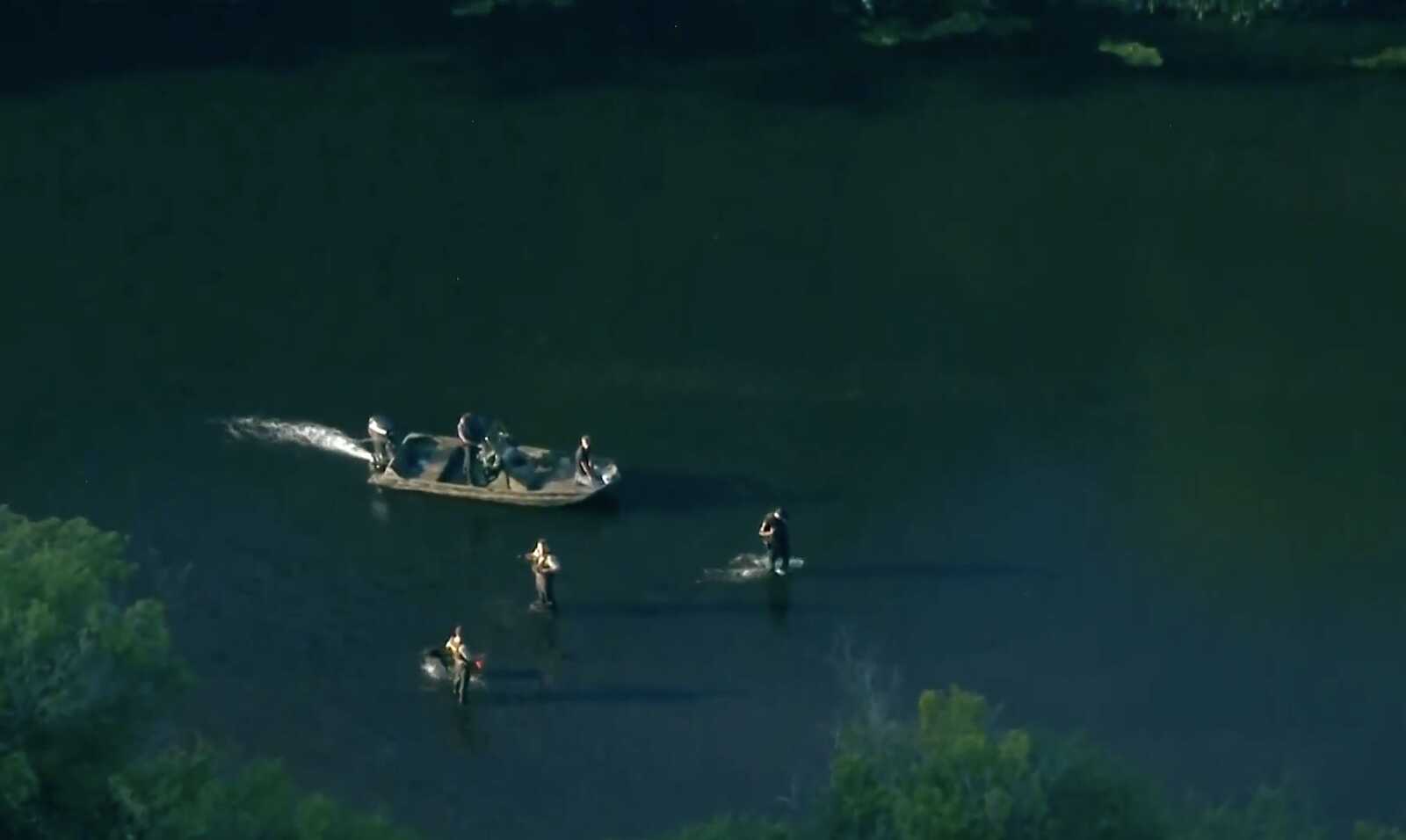 A 17-year-old boy was killed in the attack and four other people — three men and a woman, all in their 20s — were seriously injured.

St Croix County Sheriff Scott Knudson said that formal charges are expected on Monday and that authorities will release his name at that time, according to KSTP.

The attack took place Saturday afternoon on the popular tubing river near Somerset, as CrimeOnline reported. Deputies arrived just before 4 p.m. and found five people stabbed. The suspect, from Prior Lake, Minnesota, had fled the scene, but deputies soon found him near the takeout point on the river and took him into custody.

He did not have a knife on him when he was arrested, investigators said. The sheriff’s office said it was unclear if the stabbing was random or what the man’s motive was. Authorities said Saturday he had been tubing with a group.

Rivers Edge, which provides tubes for river floats, said in a Facebook post it would likely reopen on Monday after the incident, which the company described as “difficult and tragic.”

“Tens of thousands of visitors annually – millions in total – have enjoyed floating the river with family and friends,” the company said. “Yesterday, an act of violence shattered that serenity. The River’s Edge family is saddened by this senseless act, and our hearts go out to those affected and their families and friends.”