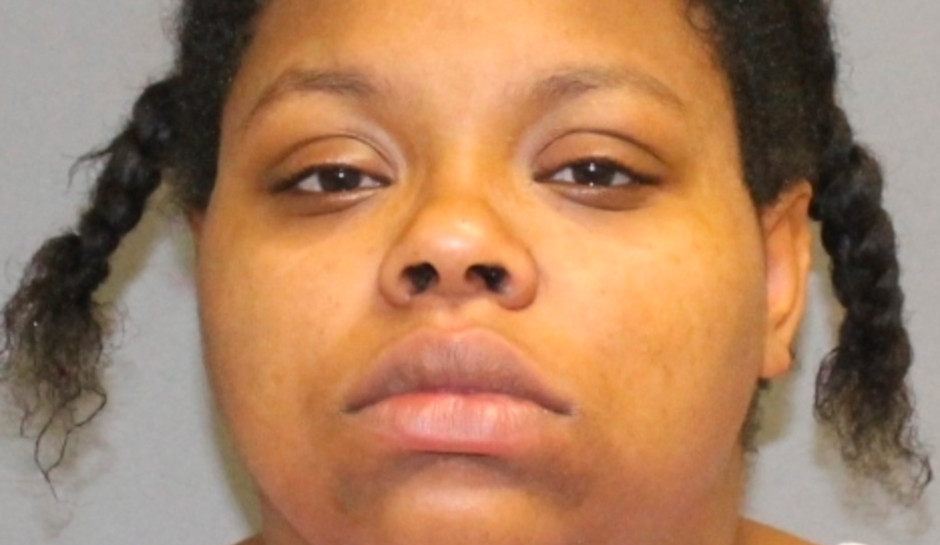 Mississippi Mom Intentionally Runs Over Her Own Child With Car

A Mississippi woman was arrested last week after she intentionally ran over her own 6-year-old child with her car.

A local hospital called Hattiesburg Police when the child was brought in for treatment at about 1 p.m. on Tuesday, WDAM reported.  The child’s father also incurred minor injuries in the incident, which police deemed a domestic altercation.

The suspect, 25-year-old Keanaw Bradley fled the scene of the incident and was capture more than two hours later in Gulfport.

Gulfport Police brought her back to Hattiesburg, where she’s been charged with domestic violence – aggravated assault, felony child abuse, and felony child neglect.

Investigators did not say how badly the 6-year-old was hurt, only that they required hospital care.