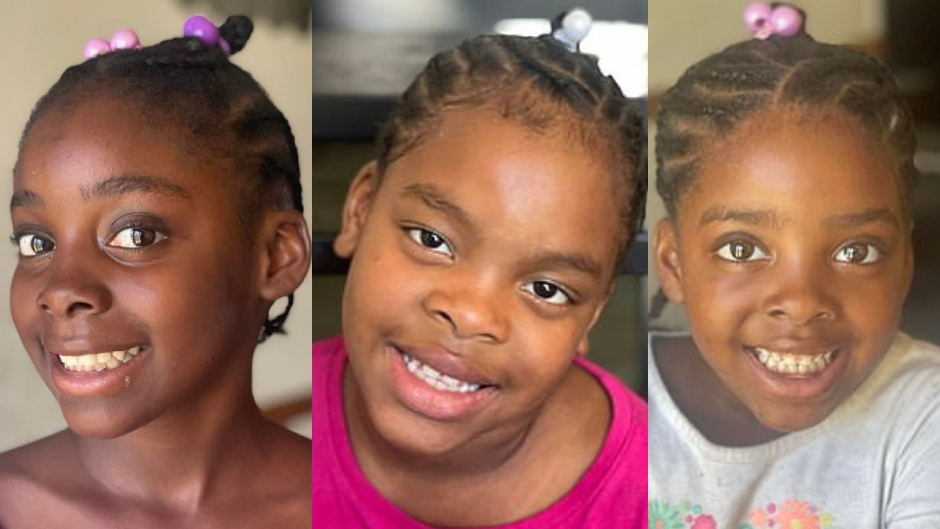 Three sisters who vanished in Texas on Friday were found dead in a pond by their home on Saturday, according to reports.

Temari Oliver, 5, Amiyah Hughes, 8, and Zi’Ariel Oliver, 9, were found in a private pond located about 200 yards from their home in Atlanta. The Texarkana Gazette reported that the pond is located on a neighboring property.

According to the Daily Mail, a family friend was watching the girls and their other siblings as their mother worked. The babysitter called 911 to report their disappearances, sparking a multi-agency search that resulted in agencies finding a pair of shoes at the pond. Eventually, the three girls’ bodies were recovered from the water.

“We have no idea what the girls were doing there,” Sheriff Larry Rowe commented.

Autopsies are pending. No criminal charges have been filed.