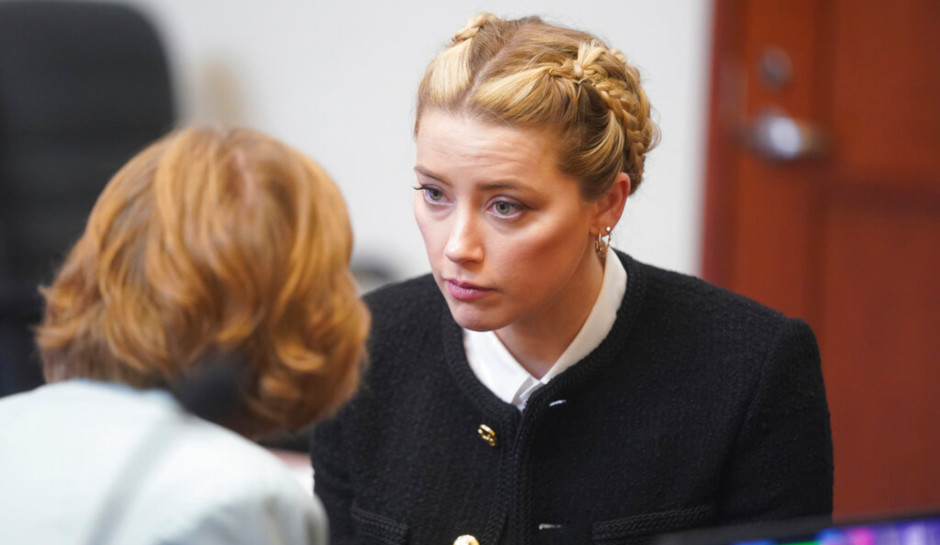 Actor Amber Heard has sold her California desert hideaway, a 6-acre Mojave Desert property she bought via an anonymous trust in 2019.

TMZ spoke with the new owner who confirmed the sale, saying he dealt with Heard’s “people” for the deal and never the actor herself.

Dirt.com, which covers high-profile real estate transactions, reports that the 2,400+ sq. ft. house has three bedrooms and three baths, an attached three-car garage, concreted floors, and spectacular desert views. Dirt further described the buyers as a “non-famous couple” who paid all cash and had no connection with Heard.

Heard’s attorneys have claimed she is bankrupt in the wake of the $10.35 million judgement against her in the recently completed defamation trial with ex-husband Johnny Depp — the same jury ruled that Depp should pay her $2 million for defamation, as CrimeOnline has reported. Most recently she’s been spotted in the New York area, particularly the Hamptons, and not the Yucca Valley house.

Heard is appealing the jury’s judgement, as is Depp.

[Featured image: FILE – Amber Heard confers with one of her attorneys in the courtroom on May 19, 2022. (Shawn Thew/Pool photo via AP/FILE)]