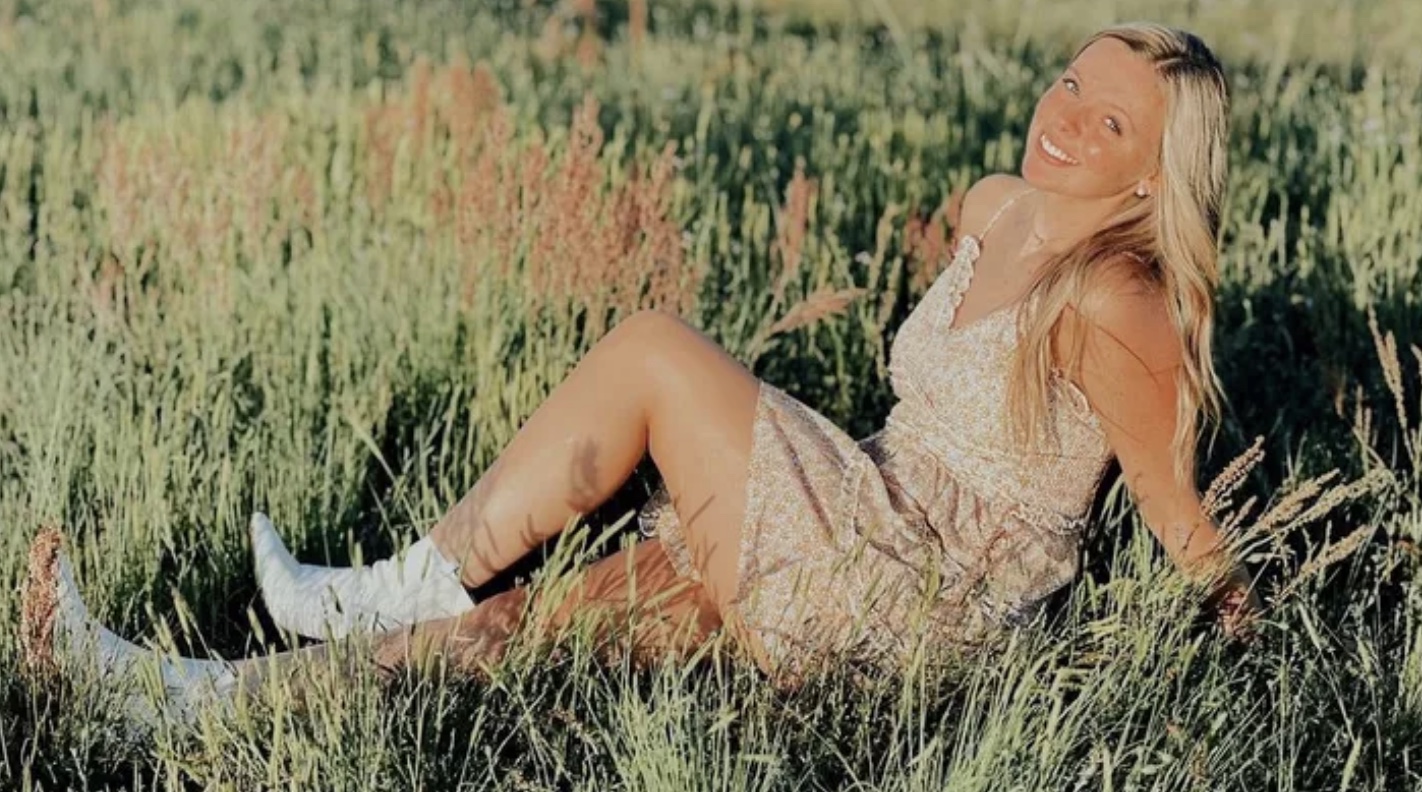 A judge sent a fired Georgia college professor back to jail without bond on Monday to await trial on charges that he shot an 18-year-old incoming freshman to death while she sat in a car.

Richard Sigman, who had been teaching at the University of West Georgia’s business department, lost his job on Saturday after his arrest for murder of Anna Jones, as CrimeOnline previously reported.

He made his first court appearance on Monday, charged with malice murder and three counts each of aggravated assault and possession of a firearm during the commission of a crime, according to WSB.

Sigman, 47, appeared in a wheelchair with a large abrasion on his forehead, which was also seen in his mug shot. Carrollton Police said that he already had the injury when they located him after the shooting.

Jones’s family was present for the hearing but left the court in the company of Carroll County Sheriff’s deputies without speaking.

Police said that Sigman had been at Leopoldo’s Pizza in downtown Carrollton late Friday night and got into an argument with another man, who told security that Sigman had threatened to shoot him. Security saw Sigman with a gun and ordered him to leave the restaurant.

Sigman then allegedly walked to a nearby parking deck, pulled out a Glock 43 9mm, and began shooting at a parked car, striking Jones, a recent high school graduate who was registered to start at West Georgia this fall. According to court documents, one of Sigman’s bullets hit her in the leg and another hit her in the neck.

Friends drove her to Tanner Medical Center, where she later died from her injuries.

Police later found Sigman with a head and leg injury and arrested him.

According to the Atlanta Journal-Constitution, in an exclusive subscribers only story, police said that Sigman and Jones did not appear to know one another and had no known interaction before the shooting. Police told WXIA that Sigman was intoxicated at the time.

Sigman is due in court again on September 2.