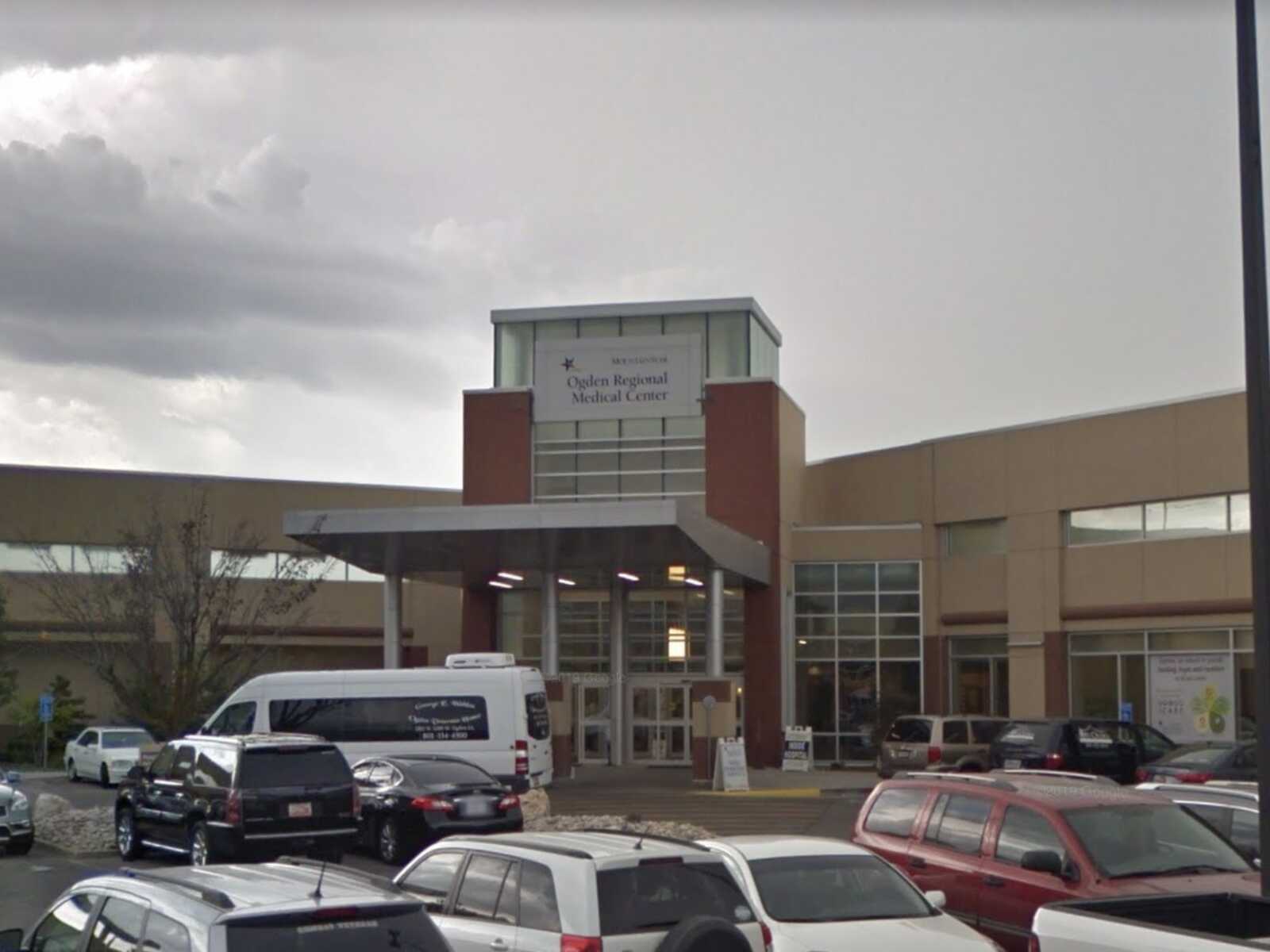 A Utah neurosurgeon was arrested last week for allegedly groping an unconscious patient during a surgery last October.

Bryson Swain Smith, 65, has been charged with two misdemeanor counts of sexual battery, according to KSTU.

According to the documents. Smith, who had already been making comments about his sexuality, squeezed the patient’s breast, which was covered by a thin sheet.

“The complainant stated that when this happened, no one in the room said anything, which he believed was due to the shock of witnessing Bryson squeezing the unconscious victim’s breasts. The complainant said that Bryson eventually made a statement along the lines of, “Please don’t report me” while shaking his head,” according to the arrest report.

A second witness, who was also assisting in the surgery, agreed with the first witness about Smith’s comments on his own sexuality and said that the doctor grabbed both breasts and said, “Uh, no one report me for that.”

MountainStar Healthcare, which owns Ogden Regional Medical Center where the incident took place, said that Smith was an “affiliated physcian” and not an employee.

“The hospital takes allegations of this type very seriously,” the company said in a statement. “Upon learning about this allegation involving an affiliated physician, the hospital immediately investigated and closely followed hospital policies and protocols, including notifying the patient and making reports to law enforcement and appropriate agencies. The physician is no longer a member of our medical staff.”

Smith was briefly held at the Weber County Jail before being released on a $1,000 bail.