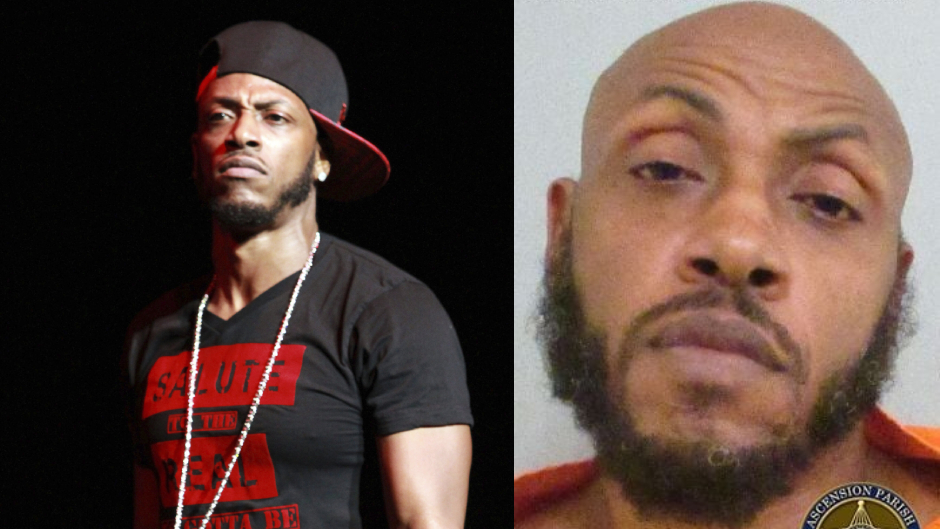 Rapper Mystikal — who is already a registered sex offender — was arrested on Sunday for allegedly sexually assaulting a woman and demanding money from her.

According to The Advocate, Mystikal, whose real name is Michael Tyler, 51, was arrested in Ascension Parish after the victim was treated at a local hospital on Saturday. Additional details regarding the incident remain undisclosed.

Mystikal previously served six years in prison for sexually assaulting his hairstylist at his apartment in 2002. At the time, he had also accused the victim of stealing $80,000 worth of checks, which she denied.

The assault was recorded and, according to The Advocate, authorities found the footage in a locked safe at the rapper’s apartment. He was convicted of sexual battery and extortion and released from prison in 2010. His bodyguards, Leland Ellis and Vercy Carter, received three- and four-year sentences, respectively, in connection with the 2002 assault.

In 2018, Mystikal and another man were indicted on charges of first-degree rape and second-degree kidnapping. However, the charges were eventually dropped after another grand jury reviewed the case and declined to charge the rapper.

State records indicate that Mystikal is a Tier 3 sex offender.

In the latest case, Mystikal is charged with first-degree rape, felony domestic abuse by strangulation, simple robbery, and criminal damage to property. A bail hearing is pending.