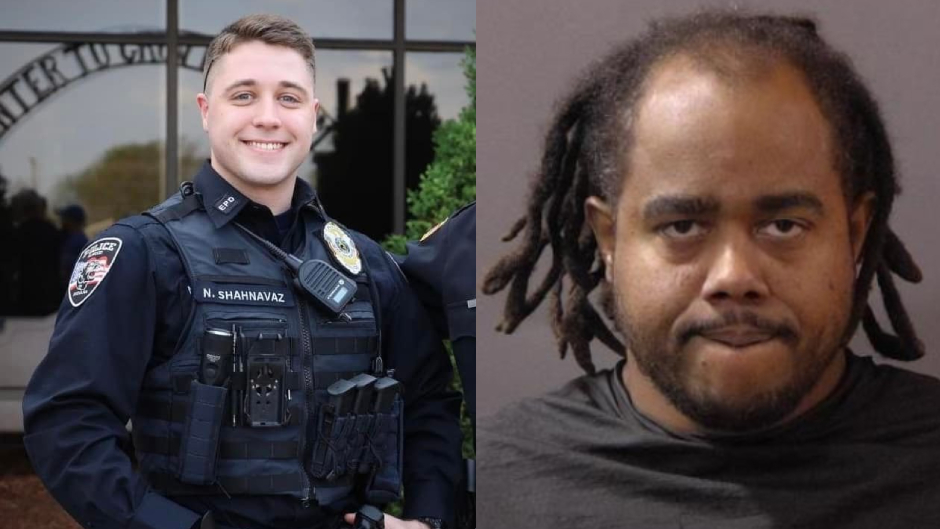 An Indiana police officer was fatally shot on Sunday during a traffic stop.

WTTK reported that Boards’ criminal history dates back to 1999. In 2006, Boards shot at two Indianapolis police officers who pulled him over for failing to use a turn signal. Three of the seven bullets he fired struck a police cruiser. At the time of his arrest, he was found in possession of ecstasy, a semi-automatic handgun, and an AK-47-style assault rifle.

In that case, Boards received a 25-year sentence after being convicted of criminal recklessness, resisting law enforcement, possession of ecstasy, and carrying a handgun without a license. However, he was acquitted of attempted murder.

Boards was released from prison in 2019, after serving more than 11 years.

In regards to Shahnavaz’s shooting death, Boards is charged with murder, possession of a firearm by a serious violent felon, and resisting law enforcement. It is currently unclear whether prosecutors will seek the death penalty.