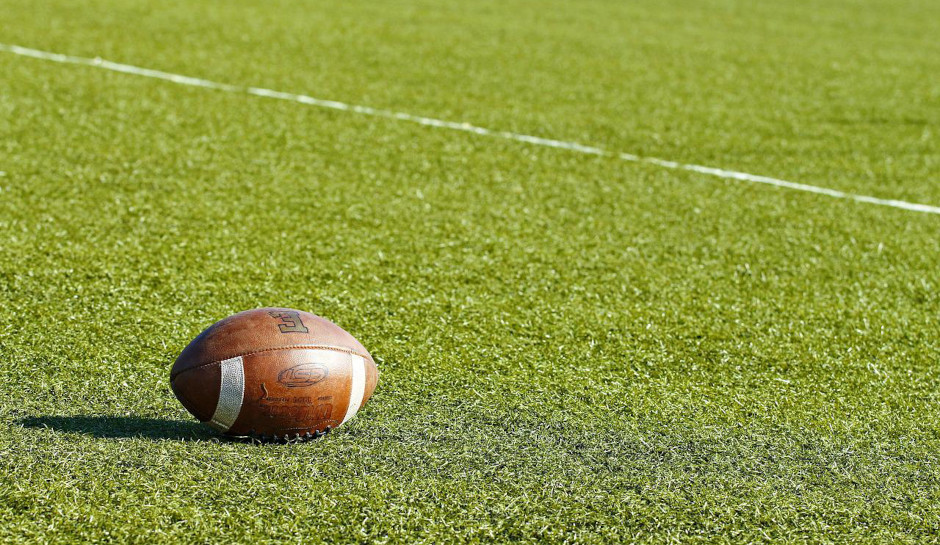 Two adults and a 6-year-old girl were wounded on Sunday afternoon when gunfire erupted during a Pop Warner football game in Oakland, California.

Oakland Police Chief LeRonne Armstrong said Monday that the other victims were a woman in her 50s and a man his 30s. None of the victims had life-threatening injuries, according to KTVU.

Armstrong said the gunfire appears to have stemmed from a dispute in the stands, where about 500 people were attending the game between the Oakland Dynamites and a team from Fresno.

The chief  said the department was “saddened by this blatant disregard for life that occurred yesterday as individuals showed a complete lack of compassion for young people out there participating in the peewee football game.”

The Dynamites sent a message to the community apologizing for the violence and blaming the city of Oakland.

“As staff at OD we try to create a fun festive environment for our children to play football and cheer,” the adults in charge of the team wrote. “We can’t control these knuckleheads, but we can improve and try to take better security measures at the field. Unfortunately, this was some street beef that spilled onto the football field.”

“This is not a Dynamite problem this is a Oakland problem!”

The team had a “very productive meeting” with Armstrong and parents on Monday and announced new security measures put into place with the help of the police department.

Armstrong noted that a fatal shooting took place in 2021 in front of the team as they were practicing. A suspect was arrested in that case.

“These young people have no business witnessing this level of violence back to back years by adults,” Armstrong said.

The chief said investigators believe there were multiple shooters on Sunday.