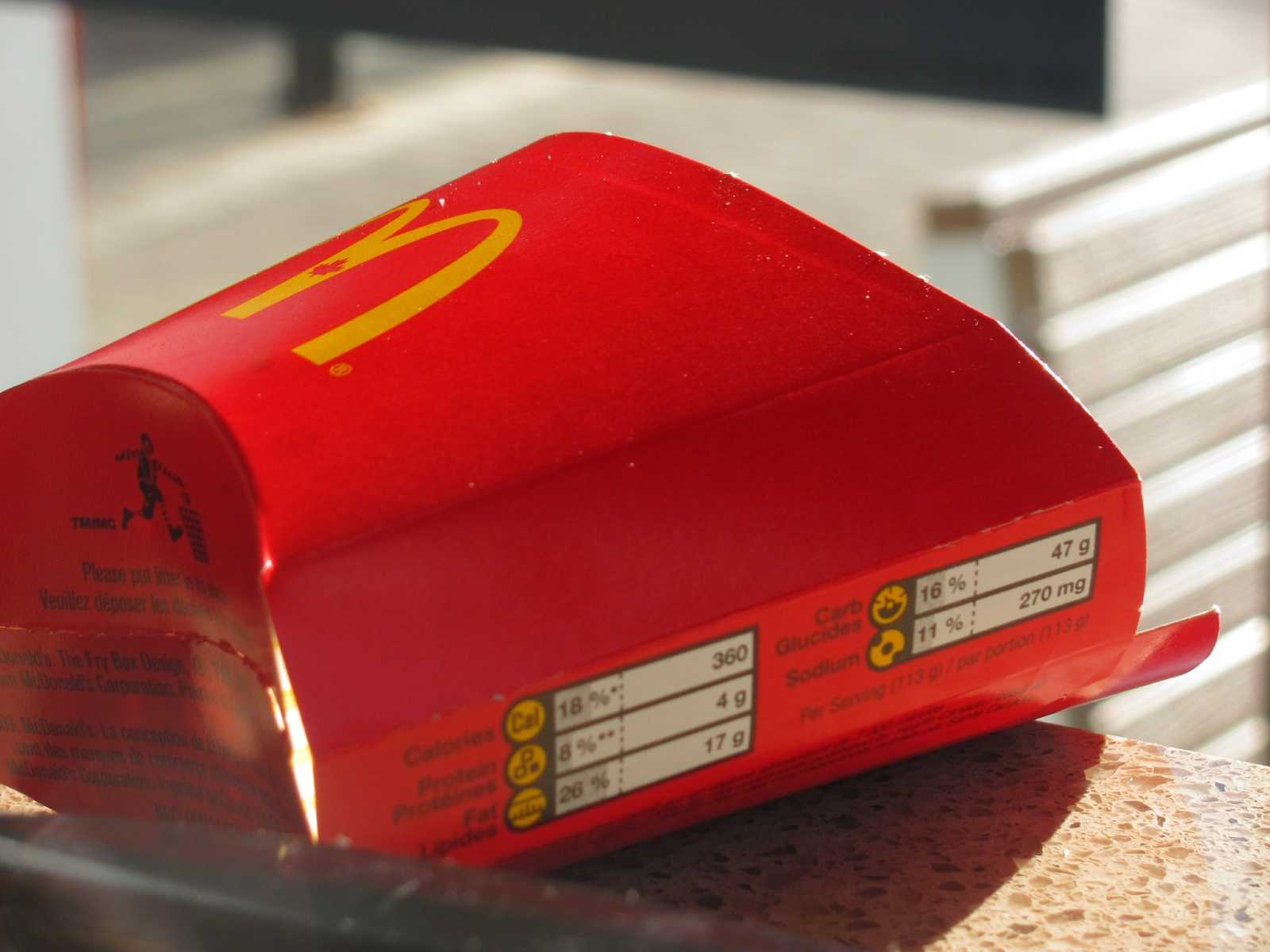 A McDonald’s worker in New York remains hospitalized after a dispute on Monday reportedly led to him being shot in the neck.

According to WABC, the employee either got into a dispute or tried to intervene in a dispute involving a 40-year-old customer who had complained her fries were cold. At some point, the woman allegedly called her 20-year-old son on FaceTime, and the son came to the Brooklyn restaurant.

The 20-year-old reportedly shot the McDonald’s employee after spotting him outside. The suspect was apprehended at the scene, and the shooting victim remains hospitalized in critical condition.