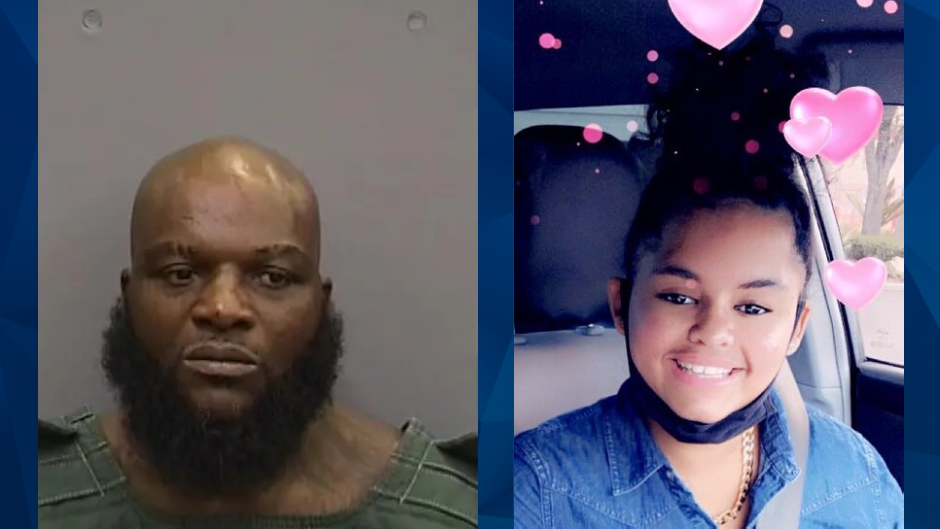 A second man was arrested on Thursday in connection with May’s shooting death of a 14-year-old Florida girl.

Tampa police linked Robert Creed Jr., 45, to the murder of Nilexia Alexander, whose body was found in a vacant lot. In early July, Ronny Walker, 44, was also arrested in connection with Alexander’s slaying — and cops believe the two men were both in Walker’s vehicle when they picked up the teen minutes before she was shot on May 6, according to The Tampa Bay Times.

A resident discovered Alexander, who was shot three times in the head and once in the back. The 14-year-old reportedly ran away from her mother’s home 10 days before her death.

Surveillance footage showed Alexander walking through an apartment complex before getting into the car. About 15 minutes later, the car was seen driving to a dead end and briefly stopping before gunshots rang out. The vehicle was then seen driving away with its headlights off, according to The Tampa Bay Times.

Minutes after the shooting, Walker and Creed were reportedly filmed getting out of the car at a nearby gas station.

WTVT reported that Walker was previously sentenced to life in prison for fatally shooting a woman in 2003. In that case, Walker was accused of breaking into a home and killing the victim in front of her boyfriend and granddaughter.

Cops zeroed in on Walker after the victim’s boyfriend claimed he heard rumors that the gunman was Walker. Following two trials, Walker was convicted of manslaughter and armed robbery — but a judge overturned the conviction, finding the case hinged on insufficient hearsay evidence, according to WTVT.

In 2012, Walker accepted a plea deal that required him to plead guilty to manslaughter with a weapon and armed robbery in exchange for an eight-year sentence. Walker was released from prison in 2016.

WTVT reported that Walker was arrested in 2017 for violating probation. He was released six months before Alexander’s murder.

Prosecutors said they have DNA evidence that connects Walker to Alexander’s murder. Cellphone evidence suggests Creed was in contact with the teen twice in the days leading up to her murder, according to The Tampa Bay Times.

Creed’s bond was set at $15,000. Walker remains jailed without bond.