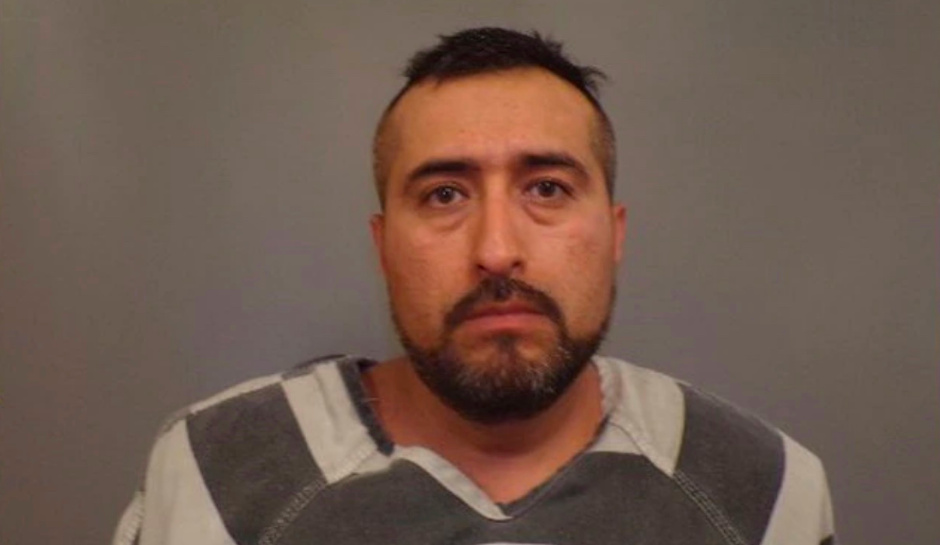 An Alabama man was arrested on Monday after a 12-year-old kidnapping victim escaped his home, leading police to two bodies.

An Alabama man who was arrested on Monday — after a 12-year-old kidnapping victim allegedly escaped from his home — is also accused of killing two people whose bodies were reportedly found on his property.

Jose Paulino Pascual-Reyes, 37, allegedly kept the girl tied to a bedpost for a week at his home in Dadeville before the girl chewed through the restraints and fled. A motorist was driving in the area when they found the girl walking down the road, leading cops to learn of how Pascual-Reyes held her captive.

Police reportedly later discovered two decomposing bodies in Pascual-Reyes’ home. The Associated Press reported that the first victim, who has been identified as Sandra Vazquez Ceja, 29, was smothered to death with a pillow. The second victim, a boy under 14 identified only by his initials, was beaten to death.

Both bodies were sliced into small pieces to presumably hide evidence, according to the news outlet.

Officials have not disclosed how the two victims and surviving girl are connected to Pascual-Reyes. However, the Associated Press reported that Ceja used Pascual-Reyes’ current address for traffic tickets she received in April.

Pascual-Reyes allegedly kept the 12-year-old girl under the influence of alcohol so she could be sexually assaulted. Records indicated that the two victims were killed around the time the girl was abducted.