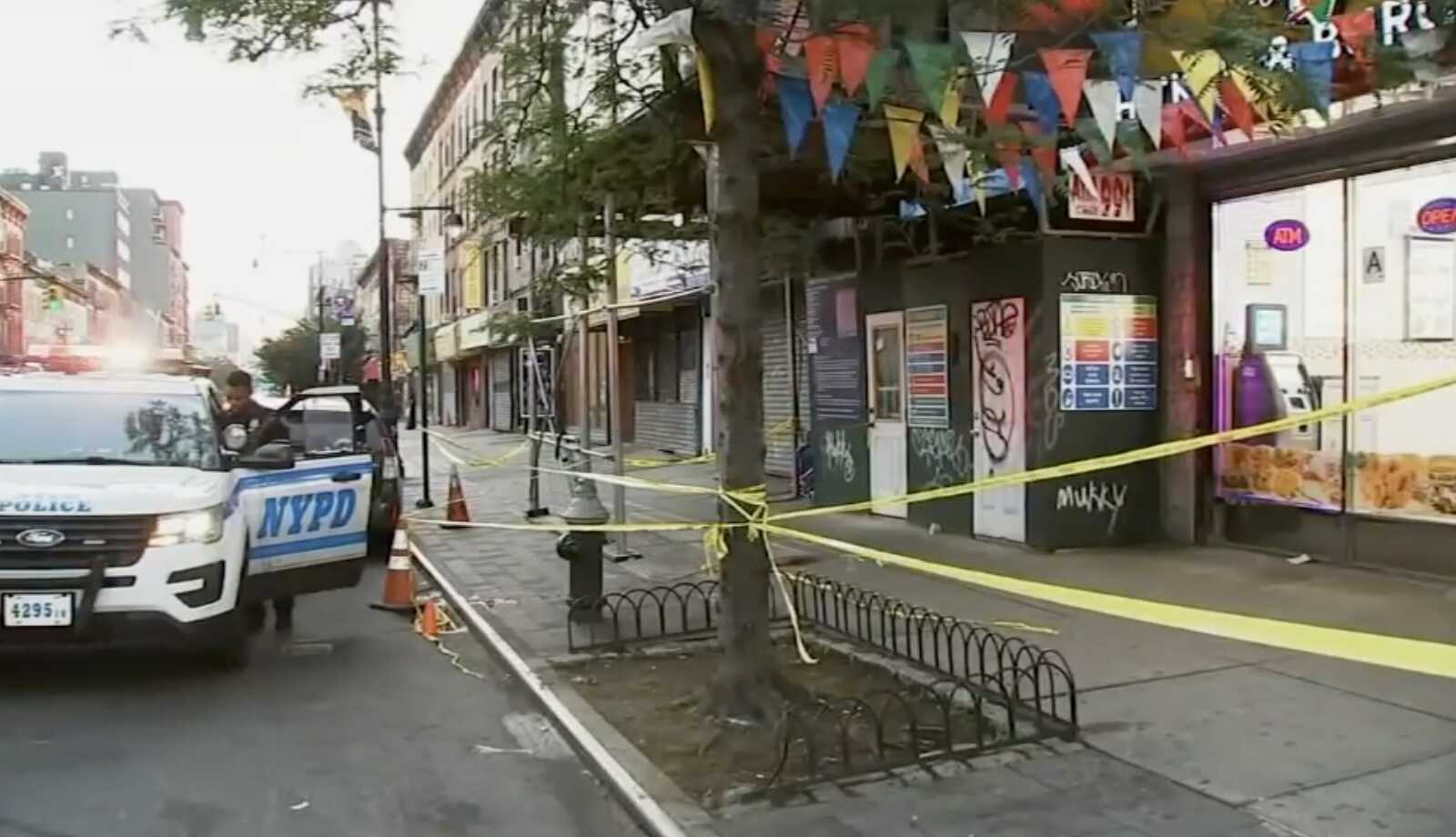 The New York man who is accused of shooting a McDonald’s worker on Monday was charged on Wednesday in connection with an unrelated 2020 murder.

According to the New York Daily News, Morgan was long considered a suspect in Holloman’s slaying, which occurred six blocks from where Monday’s shooting occurred.

On Monday, Webb either got into a dispute or tried to intervene in a dispute involving Morgan’s 40-year-old mother who had complained her fries were cold. At some point, the woman allegedly called Morgan on FaceTime

Morgan reportedly came to the McDonald’s and shot Webb after spotting him outside. Sources told the New York Post that Morgan’s girlfriend, Camellia Dunlap, 18, admitted to being at the restaurant and handing Morgan the gun he used to shoot Webb.

Morgan was arrested at the scene, while Dunlap was apprehended hours later.