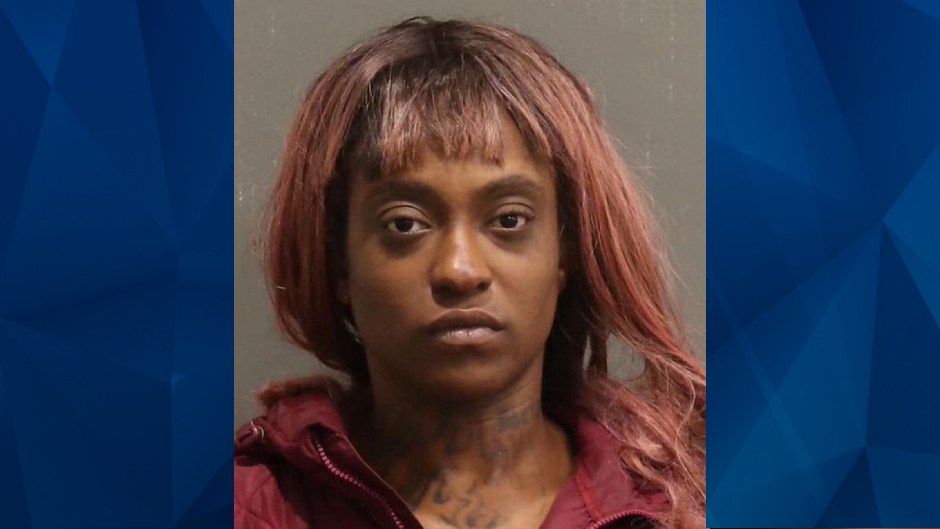 A Tennessee woman allegedly fatally stabbed a man while having sex with him at a motel on Saturday.

Police who responded to a room at the HomeTowne Studios in Nashville found a 44-year-old man deceased with multiple stab wounds. A witness said the victim had come to the motel to “hang out” and potentially have sex with her and Christina Walker, 32, according to WSMV.

A second witness who reportedly spotted Walker fleeing the motel room described her as having a “demonic look” on her face.

Newsweek reported that the deceased victim was found lying on his back near a bed.

Walker allegedly tried to get into a third witness’ car, but that person told her to leave upon learning of what transpired at the motel. Walker obliged, and officers apprehended her shortly thereafter.

Nashville police are not publicly naming the victim until his next of kin is notified.