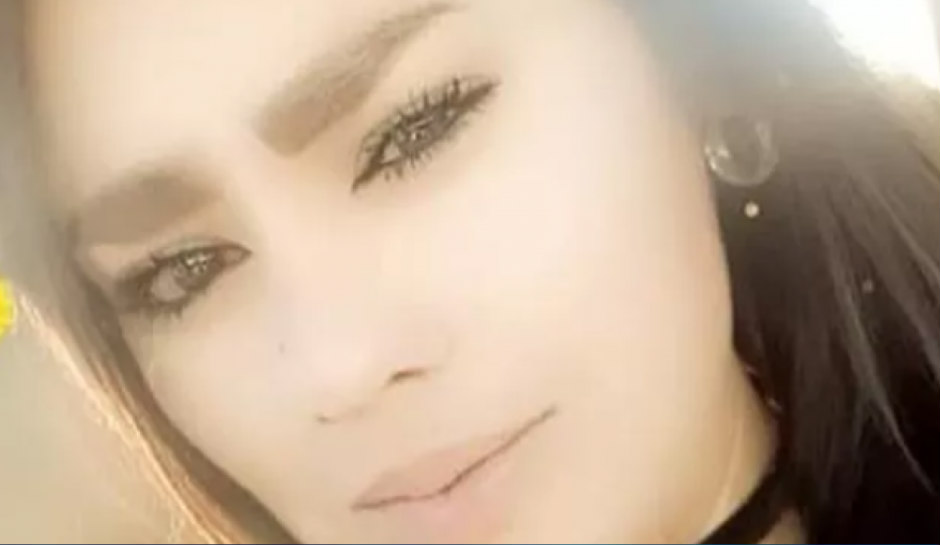 Authorities have arrested four people in connection with the murder of a 25-year-old mother whose body was found near a Colorado hiking trail last month, KUSA-TV reports.

Deputies with the Boulder County Sheriff’s Office were dispatched to the Realization Point trailhead shortly before 10 a.m. on July 24 for a report of a possible deceased person. When the deputies got to the scene, they found the body of 25-year-old Alexis Baca by the trailhead.

Investigators subsequently located and arrested four people who allegedly played a role in the victim’s death. All four individuals were arrested in New Mexico.

Police believe that the victim knew at least some of those charged. Authorities have not said how they linked the four individuals to the killing or what prompted the attack.

Baca’s loved ones referred to her as “Lexi” and she leaves behind a 1-year-old daughter, according to KDVR-TV.

Lexi had reportedly been traveling with a friend from New Mexico to the Denver area, where she was from. She had planned to return to New Mexico. Her mother, Margo Baca, told KDVR-TV that she had talked with her daughter just days before her body was located.

“I just told her to be careful and let me know how she was doing on the way back home,” Margo told the television station.

The grieving mother recalled how she was notified of her daughter’s death.

“That’s the worst thing that a mother could receive,” Margo told KDVR-TV. “Nobody wants to ever get that call or get that visit that your child is dead.”

Margo said Lexi was her only child and that she was known for being a caring person who loved to laugh.

As for Lexi’s daughter, Margo said surviving family members will care for the girl, including Lexi’s cousin, Leah Pena, who was like a sister to Lexi.

“Her mother loved her very much, and she was just a very special person. I’ll make sure to keep those memories alive,” Pena told KDVR-TV.

Lexi’s family has launched a GoFundMe page to help raise money for her memorial.

“We come to you with broken hearts, as we have tragically lost our Lexi,” the family wrote on the site. “She was a daughter, a mother; to a beautiful little girl, a sister, a niece, a granddaughter and a cousin to so many, but, most of all she was LOVED. So many people knew and loved her but no one loved her as much as her family does. She will FOREVER be loved and missed.”

“But today we have the difficult task of asking for any help you can provide so that we can bring her home, say our goodbyes and put her to rest properly. And if you can’t help; we ask for prayers, to help us get through this nightmare. Those are worth so much. Thank you all in advance for anything you might be able to help with.”