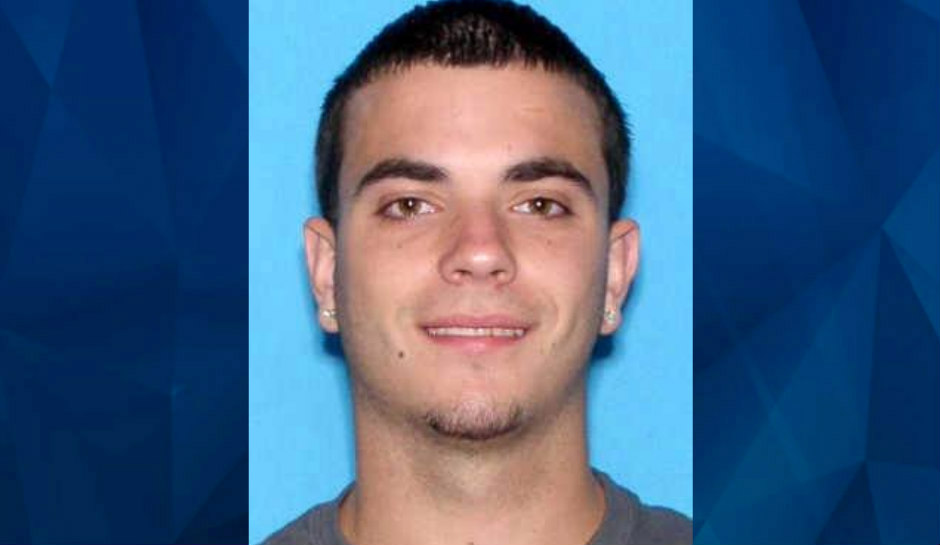 Investigators say they’ve solved the death of a college student whose murder in rural Kansas 12 years ago stunned his family and friends, KWCH-TV reports.

In February 2010, a woman out walking came across the body of 19-year-old German Clerici along a dirt road in rural Kansas. He had been shot to death.

Yet Clerici’s shoes were clean, suggesting that he had been murdered elsewhere and was then dumped in the culvert. He also still had his wallet, which indicated he had not been robbed.

Clerici’s car was found later that year in June 2020 in Wichita.

The death puzzled investigators and it went cold for more than a decade, but police reopened the case last year and uncovered information that led them to conduct follow-up interviews, which further developed new evidence.

That effort paid off. Over the weekend, police arrested Kristopher Valadez and Candace Valadez, both 32, on charges of murdering Clerici. Officers took the couple into custody at their home in South Carolina.

Shauna McKee, Clerici’s girlfriend at the time of his death, posted on Facebook on Monday that both Kristopher and Candace Valadez worked with her at the same gas station but had transferred to another location after the killing, according to The Daily Beast.

Clerici was an Argentine immigrant attending Cowley County Community College when he died, according to The State newspaper.

McKee told the Wichita Eagle newspaper in 2010 that she last spoke with Clerici about him moving back in with her after a recent fight. She told the paper they had been working through it.

“I have no idea what happened,” McKee told the Eagle, according to The Daily Beast. “This is a complete and total shock to me—for everyone.”

Authorities have not released publicly any information about a potential motive for murdering Clerici. He had no criminal record and no known enemies, according to law enforcement.