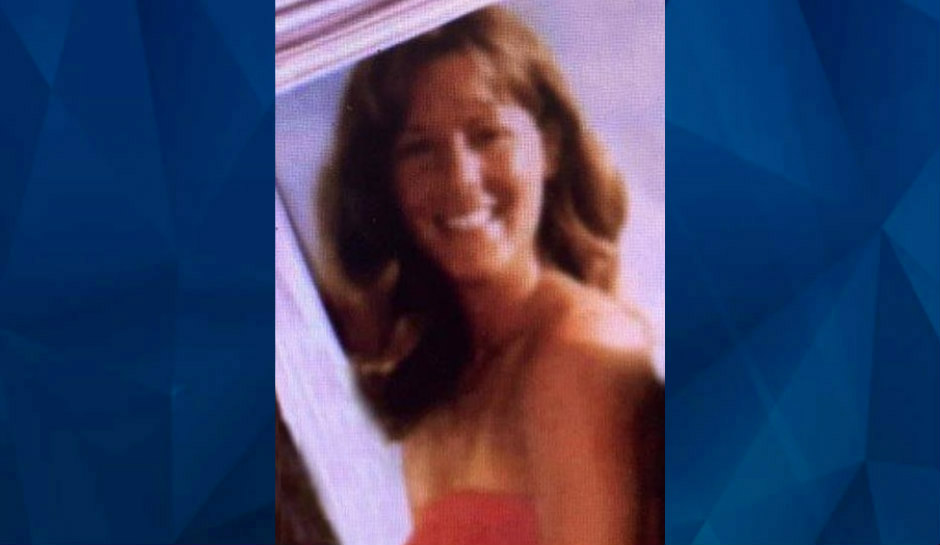 Florida authorities on Thursday are expected to announce significant new information about the unresolved rape and murder of a teenager nearly 40 years ago, WFLA-TV reports.

After 19-year-old Barbara Grams was found dead in Tampa in August 1983, police thought they had their man and arrested Robert DuBoise for the crime. He was convicted of killing Grams based on statements from a jailhouse informant and a bite mark, according to WTVT-TV.

But DuBoise was later exonerated after prosecutors from the Hillsborough State Attorney’s Office Conviction Review Unit and the Florida Innocence Project intervened. The conviction review unit was established to help identify, correct, and prevent wrongful convictions.

As part of a new review, authorities tested DNA samples from the rape kit and determined DuBoise’s DNA did not match DNA material found at the scene. The review also resulted in leads and a new investigation was launched.

DuBoise walked out of prison in 2020 as a free man after spending 37 years behind bars for a crime he didn’t commit, according to WTSP-TV.

Now, prosecutors in the 13th Judicial Circuit say they will announce a “major development” in the case. A press briefing is scheduled for Thursday at 3 p.m.

“This cold case is connected to the exoneration of Robert DuBoise in 2020 and the vicious rape and murder of 19-year-old Barbara Grams, whose body was found in Tampa on August 18, 1983,” the State Attorney’s Office said in a press release, according to WFLA-TV.

The press release continues: “State Attorney Warren will provide a complete overview on the groundbreaking process leading to this major development and will be available to answer questions following the announcement.”