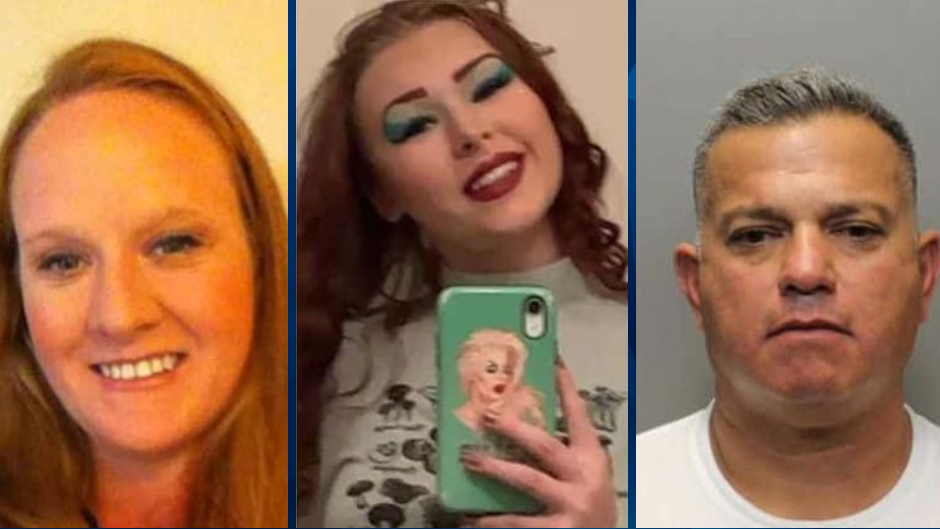 A Colorado woman reportedly sought a protective order against her ex-boyfriend on two occasions before he killed her and her 16-year-old daughter last Thursday in a double murder-suicide.

KMGH reported that the latest protective order filed by Lindsay Daum, 41, was denied a month before Javier Acevedo, 49, fatally shot her and her daughter, Meadow Sinner, 16. In June 2021, a Denver County Court filed a protective order which barred Acevedo from owning or buying any firearms.

On July 16, someone reportedly called police claiming that Acevedo told them he planned to kill his wife. Nothing came from that call as authorities deemed they lacked probable cause, according to WUSA.

Daum also applied for a civil protective order against Acevedo in September 2021. That order, which also pertained to Sinner and two other juveniles, was vacated later that month.

In October 2021, Acevedo was arrested for allegedly sexually assaulting a minor. The following month, Larimer County prosecutors were granted a criminal no contact order which barred him from contacting the juvenile victims in that case and going to their home in Loveland. WUSA reported that he was not required to relinquish his weapons in that case.

In January of this year, Daum told Loveland police that Acevedo violated the November 2021 protective order involving her three children. Police determined there was no probable cause, according to KMGH.

Weeks before the slaying, someone who claimed to be a neighbor called the police about illegal activity at Daum’s home. Police said they believe the caller was Acevedo, not a neighbor.

Four other children were at the home in Loveland last week when Acevedo allegedly murdered Daum and Sinner. Afterward, Acevedo reportedly traveled 30 miles away to Erie and killed himself.