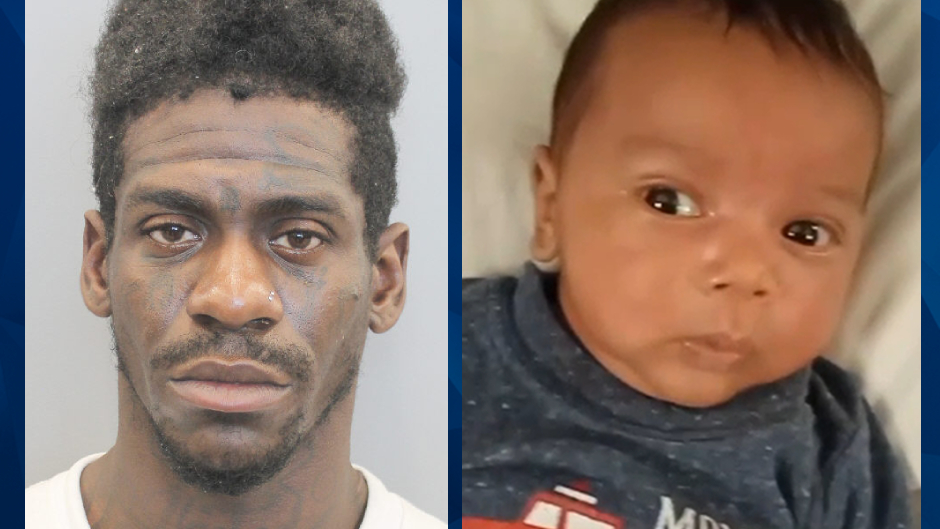 Dad Fatally Beat Newborn Son Because He Was Jealous of the Attention He Got: Report

A Texas man allegedly shook and fatally beat his 1-month-old son, who was found dead in a Texas motel room on Thursday.

Houston police who responded to a Motel 6 found Santana Robinson’s lifeless body. The baby’s mother, Alana Gabriel, said Jamal Robertson, 33, struck and shook their son because he would not stop crying — and he became violent with her when she tried to intervene, according to KTRK.

Gabriel reportedly also told cops that she feared Jamal. She also claimed she woke up to find her son dead, KTRK reported.

The slain baby’s mother went on to allege that Jamal killed the newborn because he was jealous of the attention he was getting.

“Santana did not ask to come into this world. He’s just a little baby,” she told KTRK, “You could have took it out on me, not him.”